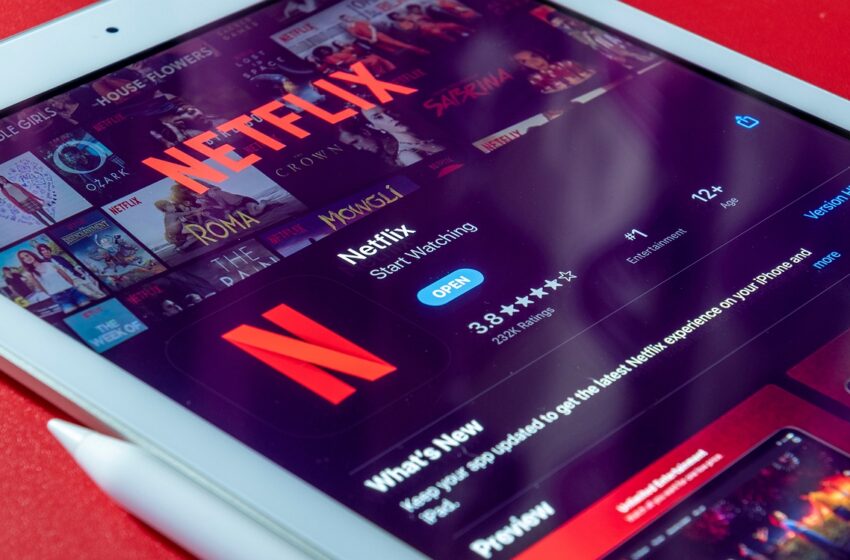 Apple has announced that it will now allow certain applications to use external links. This will allow them to display a link to a website so users can create or even manage an account outside of the Apple App Store.

The new rules, which come into effect today, allow developers of reading apps (apps that are primarily intended to provide access to digital content, such as Netflix, Kindle or Spotify) to create links to their sites for things like managing or creating accounts, but also for payments.

Previous App Store guidelines previously prevented such apps from linking to their own websites. However, a recent US court ruling forced Apple to loosen its rules around payment links external to the App Store, so developers finally have the right to redirect their users to their own sites.

Also read: Russians will launch an alternative to the Google Play Store this May 9, 2022

Developers will be able to bypass the App Store commission

Apple’s new policy will allow reader app developers to entice their users to sign up from their own website. Therefore, companies will be able to bypass the App Store payment system, which until now took between 15 and 30% commissions on sales.

For its part, Google also launched a similar initiative a few days ago. Indeed, the American giant has announced that it has collaborated with Spotify to allow users to do without the Play Store to pay for their subscriptions. Thereby, the Android application will therefore have two separate buttons placed “side by side”which will let users choose between the Spotify website and the Google Play Store to pay for their subscription.

We imagine that the operation will be quite similar on the Spotify application on iOS. Anyway, this is good news for developers, who will finally be able to generate more profits by freeing themselves from part of the commission that they had to pay to Apple on purchases made through the App Store.