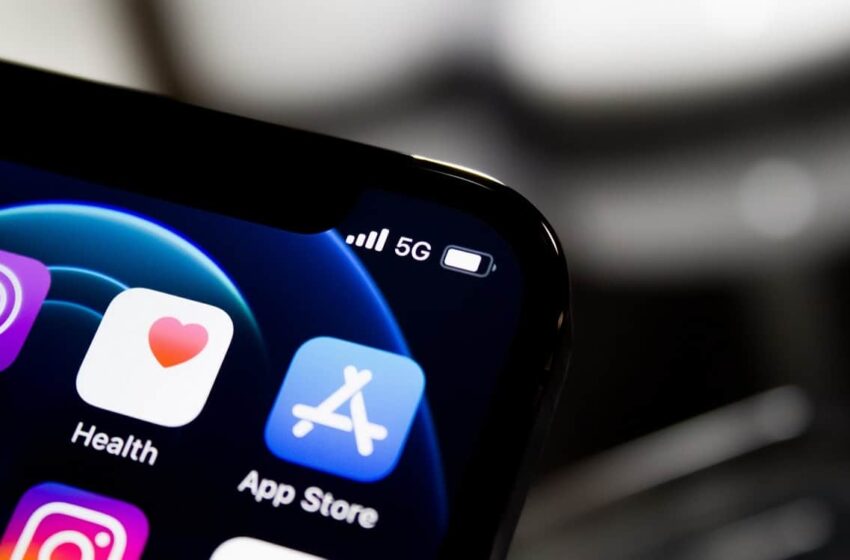 Apple will remove outdated apps and games from the App Store

Apple has notified developers that apps and games that have not been updated for two years are at risk of being removed from the App Store. This should in particular improve user safety.

Apple could be spring cleaning its App Storeas the Cupertino tech giant recently notified multiple developers that apps that haven’t been ” updates for a long time will soon be removed from its application store, which may soon no longer be the only one on iPhones.

” You can keep this app available for new users to discover and download on the App Store by submitting an update for review within 30 days “Writes Apple in its email. ” If no update is submitted within 30 days, the app will be removed from sale “. It is recalled that if Apple does decide to remove obsolete apps from the App Store, all previously downloaded apps will remain on users’ devices.

Read also : Apple fails to prevent the explosion of fraudulent apps on Mac

Your favorite game may be leaving the App Store soon

Developers have complained on social media about this new policy, which could be detrimental to indie game developers. App makers like Robert Kabwe, the developer of Protopop Games, worry that their apps, no matter how comprehensive, are at risk of being pulled from Apple’s store.

The effectiveness of this policy largely depends on how Apple decides which apps to remove. If the company removes working apps that simply haven’t been updated, it can be a problem for users. However, if the apps just aren’t working, and haven’t been for a while, their removal would therefore be good news for users.

I feel sick. Apple just sent me an email saying they’re removing my free game Motivoto because its more than 2 years old.

This is not cool. Console games from 2000 are still available for sale.

This is an unfair barrier to indie devs. pic.twitter.com/7XNcLfiEcR