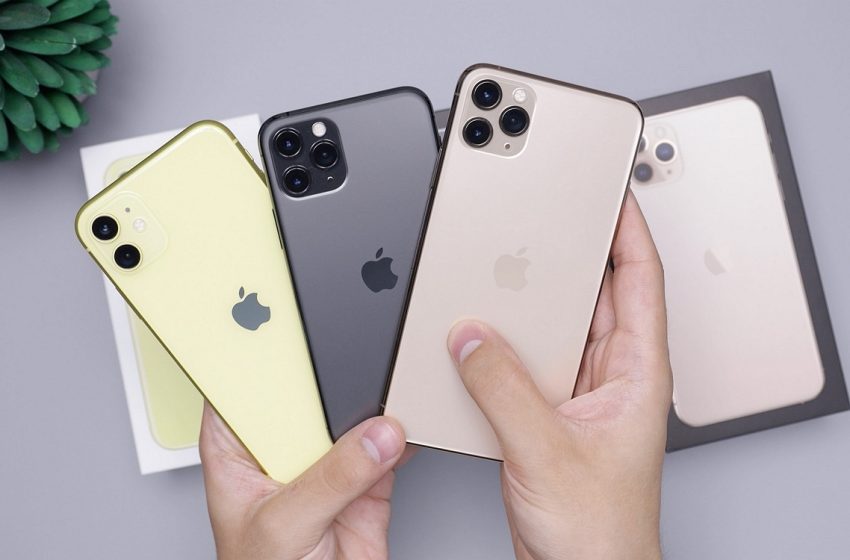 Apple’s Self Service Repair program, which will allow users to repair their devices themselves, will not reduce iPhone sales. According to a US study, buyers will continue to invest in a new iPhone even if the repair process has become more accessible.

To everyone’s surprise, Apple finally decided to let buyers repair their iPhones themselves. After years of redirecting its customers to the Apple Store Genius Bar or an authorized repairer, the firm launched the Self Service Repair program.

Concretely, Apple will sell official spare parts of some of its products, the tools necessary to carry out a repair and provide explanatory documents to help users repair their terminals, whether it is an iPhone or a Mac. the program is limited to iPhone 12 and iPhone 13.

According to a study by Consumer Intelligence Research Partners, this repair program should not reduce iPhone sales. The firm says making spare parts available won’t cause most buyers to postpone an iPhone change. Citing the results of a survey of 2,000 Americans, the cabinet assures us thata fraction of people who bought an iPhone, iPad, Mac or Apple Watch in the last 12 months will turn to Self Service Repair in case of damage.

“From what consumers are saying about the condition of older iPhones as they retire, it appears that relatively few owners will use the self-service repair program to postpone their next iPhone purchase”says Josh Lowitz, co-founder of Consumer Intelligence Research Partners.

Apparently, many buyers switch iPhones while the previous terminal is still in good condition. Only 6% of respondents said that their iPhone screen was cracked and unusable before their change of smartphone. For 12% of them, the screen was broken but still usable. Finally, only 14% of users surveyed changed iPhone because the battery was completely dead.

“Clearly, Apple’s continued efforts to improve screen durability and battery quality have paid off, although consumers continue to complain, especially about battery life. From what consumers are saying about the condition of their old iPhones, most were still more than adequately usable ”, Josh Lowitz continues. In fact, the ease of repair shouldn’t prevent buyers from regularly investing in a new iPhone.