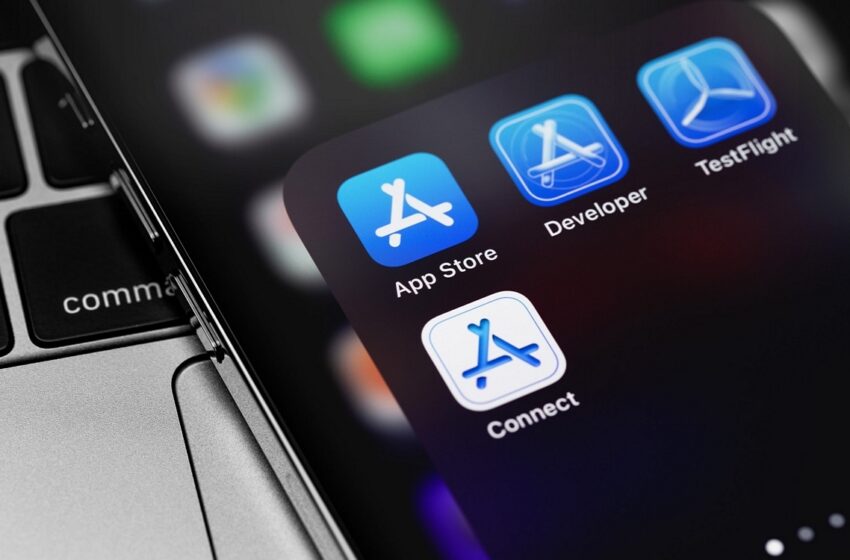 Apple will soon allow alternative app stores on the iPhone

Apple is reportedly preparing to open iOS to competing app stores. According to Bloomberg’s Mark Gurman, the company’s software and services teams are revamping the platform to ” open key elements “.

Since 2008, Apple has only allowed its own App Store on the iPhone. Previously, if you wanted alternative digital storefronts, you had to jailbreak your device, but that’s not possible on the most recent versions of the US giant’s operating system. Fortunately, the App Store monopoly should soon be coming to an end.

Indeed, in response to new regulations soon to be imposed by the European Union, Apple may finally allow more app stores on the iPhone and iPad in the near future, potentially from iOS 17 in 2023according to a new report by Bloomberg’s Mark Gurman.

According to Mark Gurman’s report, this will be the very first time Apple has allowed alternative app stores on the iPhone. It seems that Apple is already devoting ” a significant amount of resources to the company’s effort “.

All this will be made possible by the new European law on digital markets, which will come into force next year. As a reminder, it contains strict provisions concerning the distribution of applications, payment systems and many other things, with which Apple will have to comply.

Changes include permission to install apps distributed outside the App Store. It could be third-party app stores, or simply downloading apps directly from the web, or both. One of the other new additions to the law which requires the interoperability of messaging, voice call and video call services. This means that other companies may request iMessage interoperability from Apple, which could compel Apple to adopt RCS messages.

The arrival of third-party stores on the Apple ecosystem would be excellent news, since it would allow applications to escape the various restrictions imposed by the App Store in terms of security and safety, as well as the 30% commission he receives. As a reminder, it is because of this that Fortnite had to leave the iPhones, and that Elon Musk charges his new Twitter Blue subscription at 11 dollars on iOS, instead of only 8 dollars on PC.