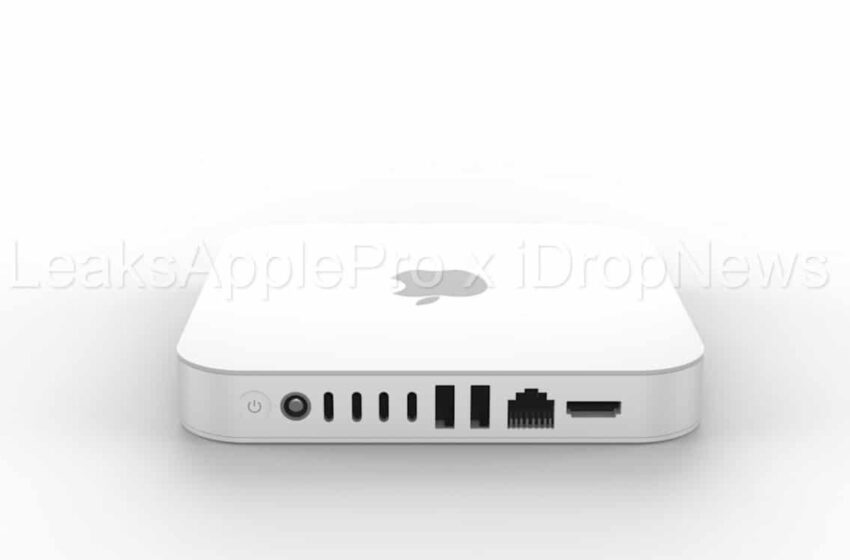 Apple is about to launch a new high-powered desktop computer, the Mac mini with an M2 chip. Unlike the previous generation, the new model could benefit from many more different ports on the back.

We’ve known for several months now that Apple is working on a new, more powerful Mac mini. While we originally expected it to be presented at WWDC 2022 at the same time as the new MacBook Air M2, we will obviously have to wait a little longer before we see it arrive.

It is known that Apple is currently suffering from delays related to the COVID-19 pandemic, since many factories have closed in China. The Mac mini M2 therefore has may have been postponed so Apple can ensure they have enough units for all interested customers. Before its official launch, we already know what the new Mac mini should look like.

What do we know about the next Mac mini M2?

In addition to boarding the latest M2 chip, which is a minor evolution of the previous M1 chip, the new computer should use more connectors than the previous generation. Indeed, according to information from @LeaksApplePro, we would find at the back two additional USB-C ports on this model. The computer will still use one HDMI port, two USB-A ports, and one Ethernet port.

Up front, users would be entitled to an SD card reader and a 3.5 mm jack. Thanks to the arrival of these new ports, the Mac mini M2 promises to be even more versatile than its predecessor, but the addition of these connectors would also have the effect of driving up the price.

According to a report from iDropNews, the new Mac mini M2 should be offered at the end of the year at a price of 799 dollars, which is $100 more than the previous generation. In France, the Mac mini M1 was marketed from 799 euros. The new model should therefore start at a minimum of 899 euros for the version with 8 GB of unified memory and a 256 GB SSD.. Either way, we should soon learn more about this new desktop computer as we get closer to its launch.