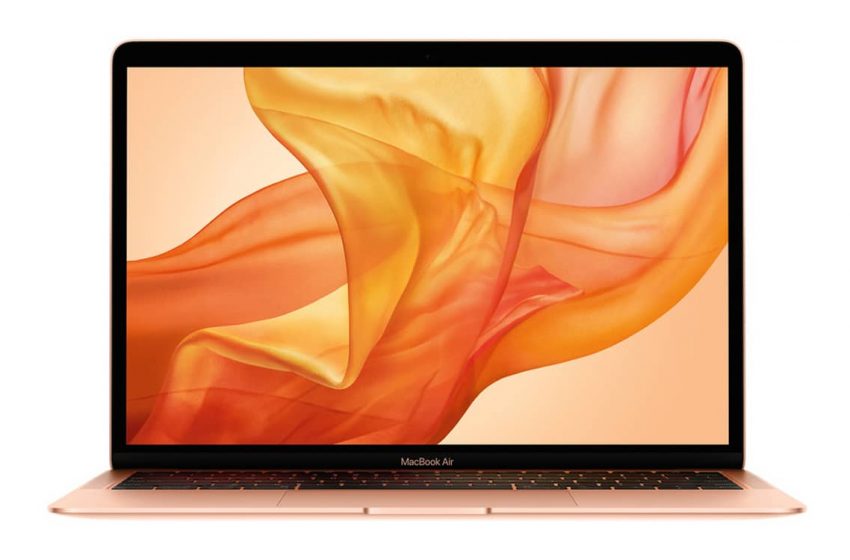 Apple would announce Macs with a chip engraved in 3 nm from 2023, goodbye Intel!

Apple should announce the first Macs powered by a 3 nm chip in the course of 2023. This third generation of chipsets would have a total of 40 cores. With its own powerful chips, Apple intends to say a final farewell to Intel.

With Macs with M1 processor and MacBook Pro with M1 Pro / M1 Max chip, Apple has started the transition from Intel processors to solutions based on the ARM architecture. Despite Apple’s efforts to gain independence, Intel is still hoping that its partner eventually changes its mind. A few weeks ago, Pat Gelsinger, CEO of Intel, has also announced its intention to win back the MacBooks in the years to come. To achieve this, the leader wants to offer more powerful chips than those of Apple.

However, everything suggests that Apple will bet everything on its own processors, largely distancing the solutions of Intel. According to information obtained by The Information, Apple has already started work on the next two generations of chips for Mac. The third generation, expected in 2023, would have the following code names: Ibiza, Lobos, and Palma.

Citing information provided by people familiar with the matter, The Information assures that the third generation of Apple chips for Mac will be engraved in 3 nm by TSMC. By comparison, the M1, M1 Pro and M1 Max chips have an engraving fineness of 5nm, like the A15 Bionic chip on the iPhone 13. It is no surprise that 3nm is coming to Macs in 2023. According to the latest news, TSMC will indeed be able to mass-produce 3nm SoCs for iPhone this year.

These processors would be much more powerful than the Intel solutions. The media assures that the chips in development at Apple Silicon would havean impressive total of 40 hearts. This future generation would consist of an ultra powerful chip, an intermediate edition and a less swift component, probably intended for MacBook Air. Under these conditions, it seems unlikely that Apple will still use Intel chips in some of its machines.