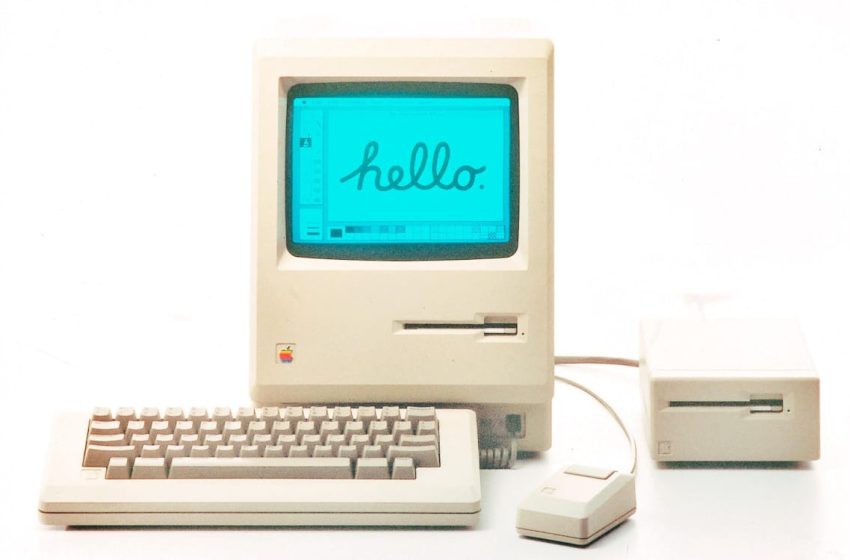 Apple’s first Macintosh turns 38: A look back at the computer that changed everything

On January 24, 1984, Apple unveiled the Macintosh, its first desktop computer. This product has largely contributed to making computing a more mainstream product, thanks to a new, more ergonomic interface. On January 24, 2022, the computer turns 38. A good opportunity to look back on the innovations he brought.

Two weeks ago, we reported in our columns that the first iPhone was celebrating its 15th birthday. Yes, 15 years ago, Steve Jobs went on stage to present the smartphone that was going to change telephony (and a little the face of the world at the same time). We took advantage of this anniversary to discuss the major innovations it brought: the multipoint capacitive touch screen and the gestures that we all use today, a simple and intuitive interface, developed to be used with the finger, a browser greatly improved web, a geolocation application for easy navigation, etc.

Apple is preparing a Keynote in the spring of 2022: what to expect?

During the presentation of this smartphone, Steve Jobs recalled the major steps of Apple that preceded the iPhone. The iPod of course, which changed the way we consumed music (use which continued to evolve thanks to the iPhone and its permanent connectivity). But also the Macintosh. The latter was unveiled on January 24, 1984 in Cupertino by the emblematic boss of the firm. He therefore celebrates today his 38 years old.

The Macintosh was the first computer made for everyone, here’s why

Like the two other products mentioned, the Macintosh has also made a great contribution to modern computing. What exactly are the advances made by the Macintosh? Let’s review them: 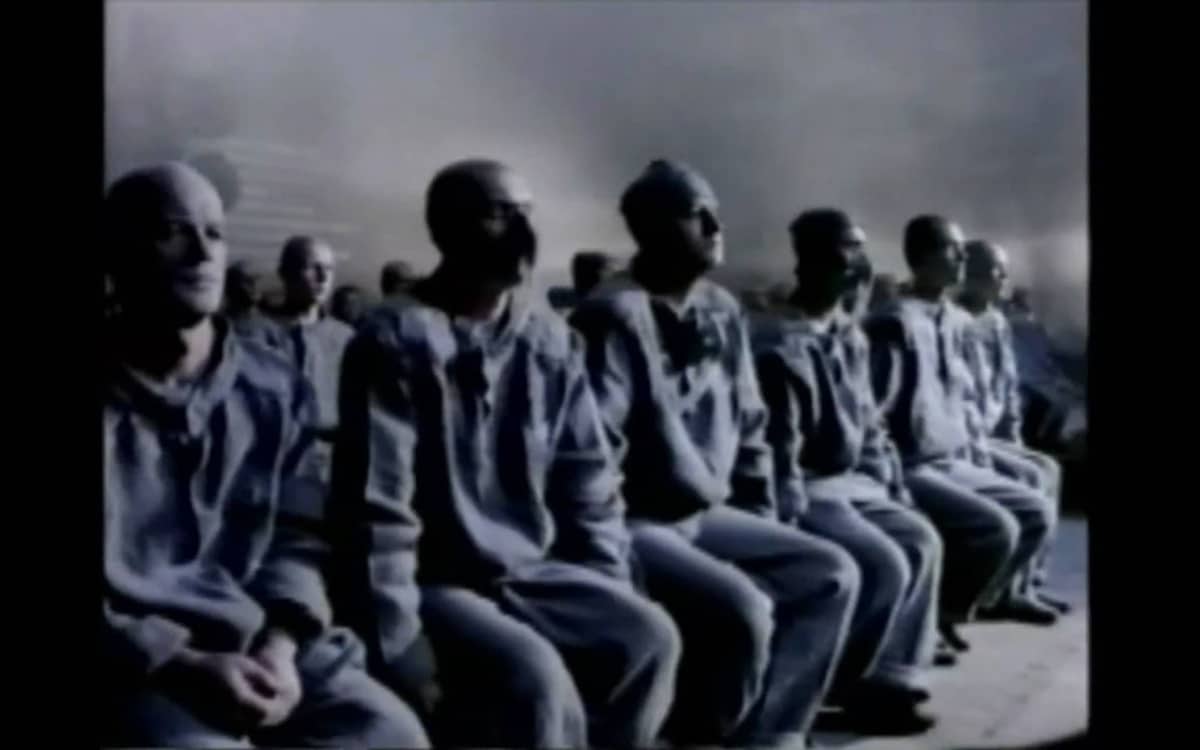 The first Mac was a good commercial success during its first months on the market. And this thanks to a skilful communication campaign: previews organized by journalists; an advertisement produced by Ridley Scott and broadcast during the SuperBowl (which was mocked by Epic Games when Apple banned Fortnite from the App Store); and a beautiful staging during the presentation in Cupertino.

Because Steve Jobs already had in 1984 a skill of showman. Some strong messages for journalists. A product release similar to the first MacBook Air (which the boss of Apple had brought on stage in an envelope). And a little joke programmed with the voice synthesizer of the Macintosh.

Apple’s First-Ever Computer Is Up for Sale, Bidding Expected to Surpass $500,000

Despite this marketing ploy, the Macintosh will not be very successful in the long term because of its limited RAM volume, missing connectors and monochrome screen. It will be quickly replaced by other models, in particular the Macintosh 512K, offering more possibilities for programmers.