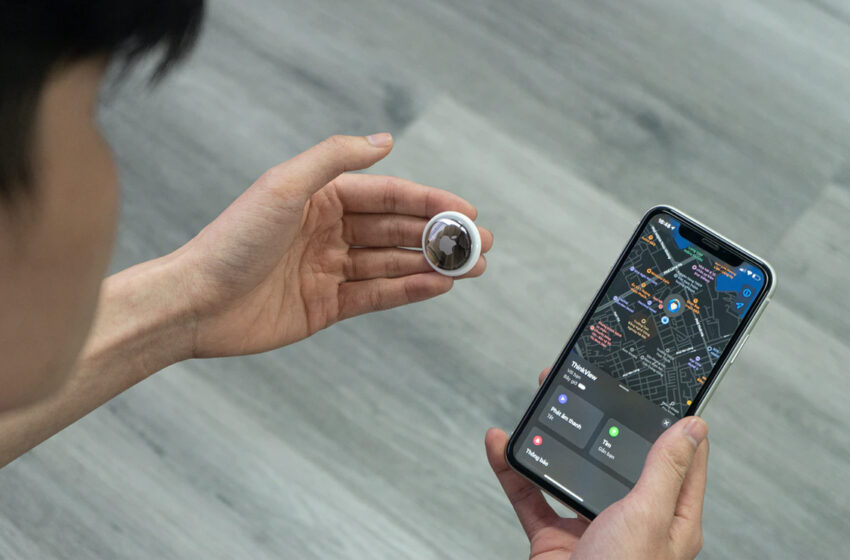 Earlier today there were numerous reports of a new move by German airline Lufthansa to ban AirTag devices from its planes, but is that really the case?

German airline Lufthansa has reportedly banned AirTags from its flights after a “ awful summer with many lost luggage. On Twitter, a company representative said in response to a user that Lufthansa ” prohibits activated AirTags in baggage, as they are classified as dangerous and must be deactivated “.

Another representative then quickly claimed that the decision was based on international guidelines. The company justifies its decision by the fact that the guidelines of the International Civil Aviation Organization (ICAO) state that objects with a transmission function must be deactivated during a flight. Lufthansa adds that owners of AirTags (and other similar trackers) should turn off devices before checking in their baggage.

After the controversy escalated on social media, a Lufthansa spokesperson finally told Airways Magazine that Lufthansa has not banned AirTags on its flights. However, the company notes that there are ” permanent ICAO regulations on these devices, but that has nothing to do with Lufthansa or any other carrier “.

However, this regulation only seems to concern devices with lithium ion batteries, while AirTags only use CR2032 batteries. By the way, if you need to change the batteries in your devices, Apple advises against buying bitter-tasting batteries.

A decision to ban AirTags in its flights would have been quite strange. In effect, Apple AirTags and other luggage trackers have quickly become the hottest travel accessory in 2022, while the short-staffed aviation sector struggles to keep up with demand. This unprecedented situation leads to many cancellations and delays, as well as many lost or delayed bags. Recently, we had also heard the story of a suitcase lost at the airport equipped with an AirTag which had traveled alone to Portugal.

Hi David, Lufthansa is banning activated AirTags from luggage as they are classified as dangerous and need to be turned off./Mony