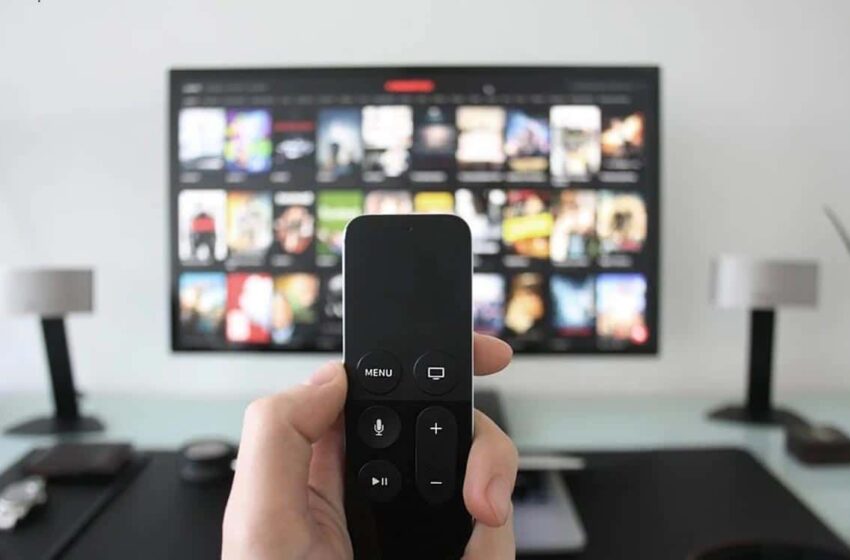 BeIN Sports blocks IPTV pirate sites, Google confirms the arrival of Pixel 6a, this is the recap

The sports channel BeIN Sports succeeds in bringing down several illegal IPTV streaming sites, Google reveals the existence of the Pixel 6a, the electrosensitives win their lawsuit against Enedis, this is the recap.

BeIN Sports is attacking sites that stream football and succeeds in blocking them, Google confirms that it is preparing a more affordable smartphone than the Pixel 6 as well as its name, several people with electrosensitivity have won their case during a a lawsuit against Enedis and the meter Linky. Come on, let’s go for the news summary for Friday, January 28, 2022!

An anti-linky collective succeeded in having Enedis condemned by the courts because of its Linky meter. The magistrates considered that it represented a danger to the health of users, including in particular people suffering from electrosensitivity. The plaintiffs succeeded in proving, after multiple trials, that the meter was responsible for numerous pains, headaches, fatigue, insomnia and dizziness.

To read – Linky: electrosensitive people win their case against Enedis condemned to “clean up electricity”

Google itself unveils the existence of the Pixel 6a

After multiple leaks around the Pixel 6a which had revealed its design as well as its technical sheet, Google did not hesitate to confirm the arrival of the smartphone itself before its official launch. Indeed, a coloring book was sent with a Nest Audio smart speaker to members of Google’s Pixel Superfans group, and we can notably find the mention “Pixel 6a” as well as a drawing of the smartphone to color.

To read – Pixel 6a: Google confirms the arrival of its new affordable smartphone

BeIN Sports, the famous French sports channel, has succeeded in bringing down several illegal streaming sites, a first in France. The channel announced that it had obtained on Thursday January 20, 2022 from the Paris court the blocking of several sites illegally broadcasting sports matches. The various French Internet service providers are now required to block the web addresses of around twenty streaming sites whose names have not yet been revealed.

To read – Football in streaming: a big sports channel obtains the blocking of IPTV pirate sites