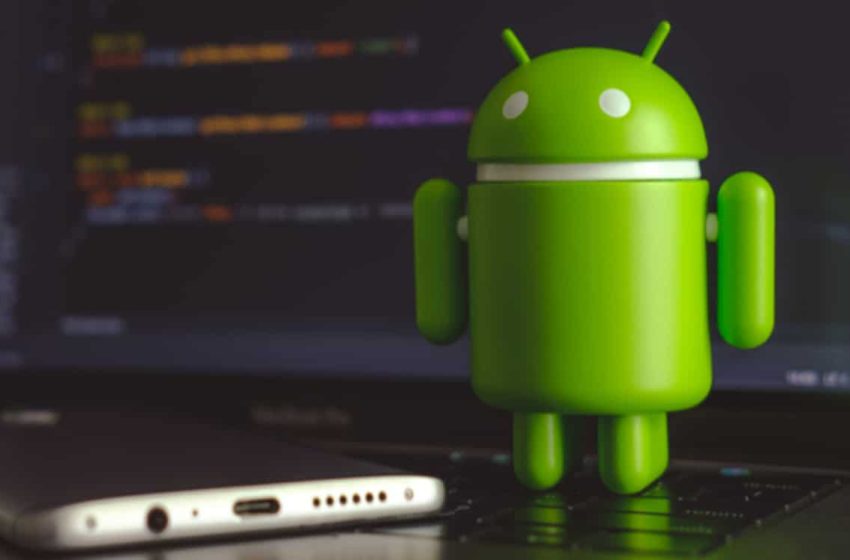 Beware, this Android malware deletes data from your smartphone and empties your bank account

BRATA has something to make Android users tremble with. Already very powerful when it was spotted last December, a recent update has cybersecurity experts worried. Indeed, the malware can now perform a format to factory settings in order to remain unnoticed on the smartphone of its victim.

We have already told you about BRATA. First spotted in 2019 after infecting several Brazilian users, the Android malware arrived in Europe in December 2021. To spread it, hackers do not hesitate to pose as telephone customer service in the eyes of their targets. Their objective: to mainly attack online banking customers to steal their identifiers and, subsequently, the contents of their bank account.

Obviously, they have since refined their technique. As reported by cybersecurity experts at Cleafy, BRATA recently got an update that gives it some new features. Now he can track the location of his victim by GPS, establish several communication channels and, above all, delete all data of the smartphone on which it is installed.

This Android malware is more dangerous than ever

To go unnoticed, the BRATA APK hides in an encrypted JAR or DEX package. This allows him to not be detected by the antivirus of the user, which he hastens to remove once installed. All security settings are also disabled. The way now clear, the malware can then take screenshots and steal the saved identifiers.

What is most worrying is undoubtedly its ability to achieve a return to factory settings in order to delete all data stored on the smartphone. The victim can then say goodbye to all the photos, videos, notes and other content that was on their device. In this way, BRAT remains undetectable. Currently, the malware mainly attacks users from the United Kingdom, Italy, Spain, China, Poland and Latin America.

To protect yourself, we advise you toinstall your apps exclusively on the Play Store, although this technique is not foolproof.