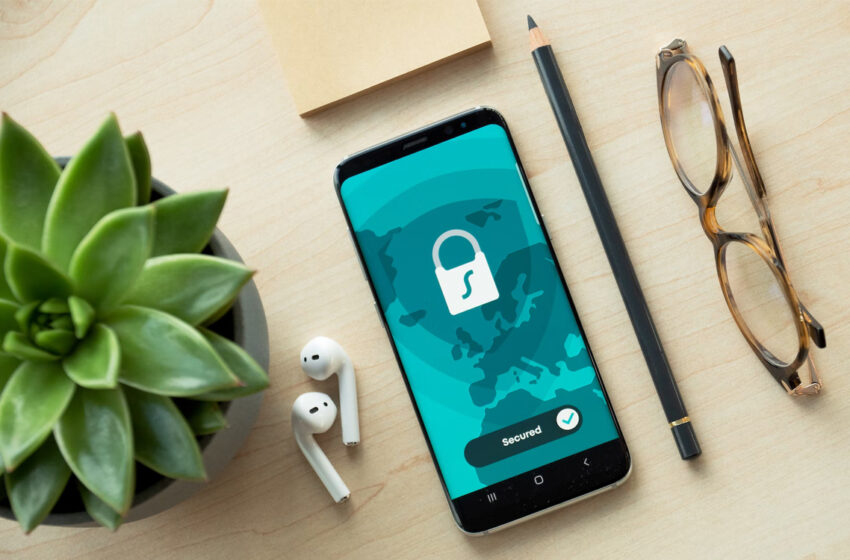 The famous Bitdefender antivirus has just launched a new tool specially dedicated to the protection of users on messaging applications. Called Chat Protection, it is directly integrated into the Android and iOS application. It analyzes conversations in real time to detect all potential threats, including phishing links and scams.

You have probably already received a strange message from a relative, containing for example a suspicious link. Not to mention the multiple requests from strangers who leave little room for doubt as to the scam (barely) camouflaged behind. As threats multiply on our messaging applications, Bitdefender has decided to tackle the problem head-on.

The antivirus indeed announces the launch of Bitdefender Chat Protection, a new tool integrated into its Android application. The latter is compatible with all popular messengers on smartphones such as Messenger, WhatsApp, Telegram or Discord. Its use is easy as pie: as soon as the tool detects a potential threat in a message, it immediately sends a notification to the user to warn him.

Bitdefender will allow you to send messages securely

To do this, Bitdefender analyzes in real time the messages sent to these applications and reacts as soon as it detects a threat and provides information about them. The antivirus explains for example if it is a phishing link or to a malicious page. The user will then have the option of reporting or deleting the message sent to them. The tool is also able to detect scams based on the feeling of urgency or identity theft.

On the same subject — Bitdefender: the free version of the antivirus is removed

“Threats to smartphones continue to rise, and cybercriminals have moved beyond email-based phishing attacks to include popular SMS and instant messaging apps”explains Ciprian Istrate, senior vice president of operations at Bitdefender. “With the new features of Bitdefender Mobile Security on Android, users can sleep easy and chat safely knowing they have robust, real-time protection against malware, malicious links and scams on their Android devices. »