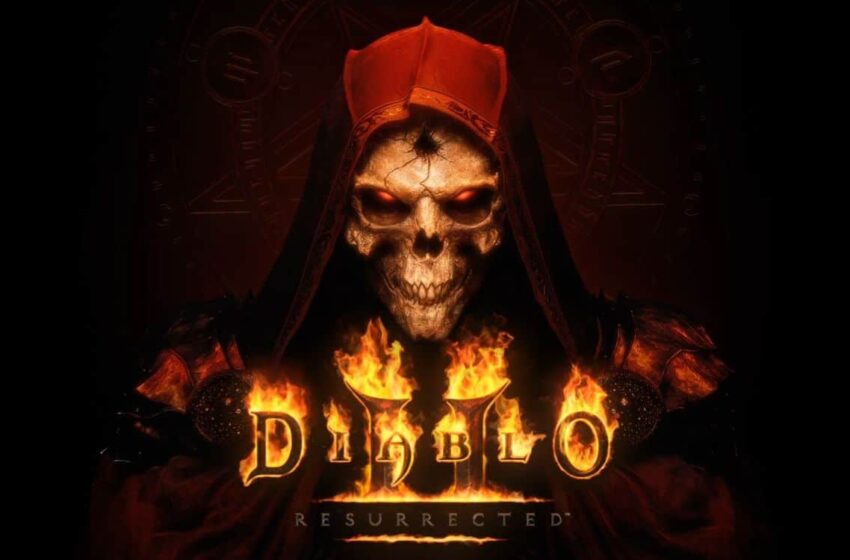 Blizzard: hackers publish games for free on Discord to fight against Battle.net

Definitely, the year 2022 will have been eventful for Blizzard. After its takeover by Microsoft and the controversy generated by the Diablo Immortal microtransactions system, the studio must now face the threat of pirates. Blizzless, a collective probably from Russia, has indeed attacked the video game giant in recent days via a punch action.

In recent days, hackers have made available several Blizzard games for free download on their Discord server. Among the latter, we find in particular Diablo II Resurrected, as well as Starcraft: Remastered and Warcraft III: Reforged. Besides distributing games, Blizzless has a very specific goal in mind: to free players restrictions imposed by Battle.netthe official Blizzard launcher.

“Blizzless is a project to remove the restrictions of the classic products of a well-known company, imposed by the network connection to the servers”declares the collective in a press release. “Our team sees the purpose in developing alternative servers to be able to use purchased products without restrictions, without collecting personal data and after support ends. »

Blizzless thus wishes to fight against the conditions of use of Blizzard, which obliges the players to sign in to their Battle.net account to play online to his titles. In addition, the collective denounces the risk of lose your toy library overnight, following a bug as has already been the case on Steam or simply an unforeseen decision by the studio. Finally, Blizzless discusses the punishment they believe is unfair to Russian and Belarusian players as a result of the war in Ukraine.

For the time being, the pirates’ projects are still unclear. Nevertheless, the latter raised the idea of open source their hack in the future. “We plan to release some of our source code when we’re done, so the community can explore and use it. In view of the above, it would be somewhat hypocritical not to do so”they explained.