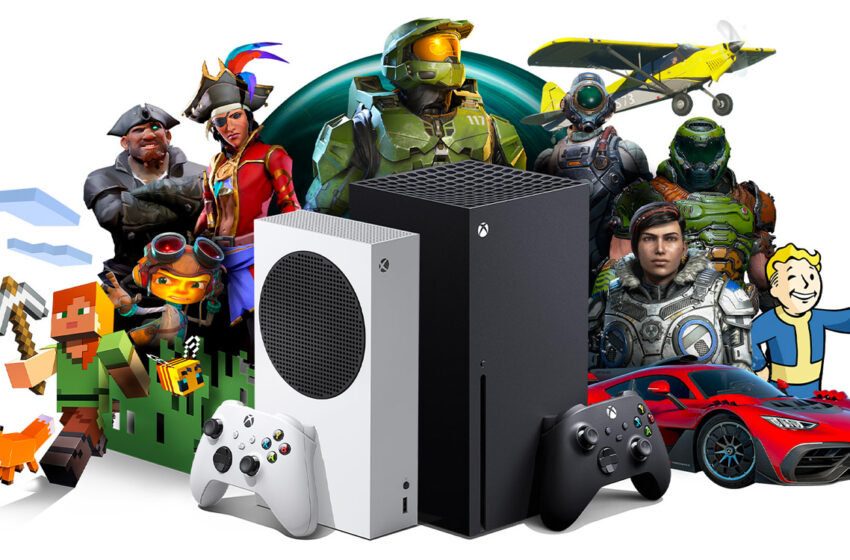 Bouygues Telecom, in partnership with Xbox, has just announced the launch of Bbox Gaming, a brand new internet formula including a Bbox Fiber offer, and for an additional €1, an Xbox Series S and an Xbox Game Pass Ultimate subscription. . Here are the details.

While Microsoft will hold a new Xbox conference on January 25, 2023, the manufacturer has just teamed up with Bouygues Telecom for the launch of an unprecedented offer called Bbox Gaming. The idea with this formula is to offer a fiber optic subscription from the operator, and to include for an extra euro, an Xbox Series S and 3 months of Xbox Game Pass Ultimate.

“This offer makes it possible to benefit from the “best of WIFI” thanks to the new WiFi 6E or WiFi 6 modems from Bouygues Telecom and a new generation Xbox console, which offers families and video game enthusiasts an exceptional gaming experience combining speed and performance”, writes the operator in its official press release.

Note, however, that this is an offer subject to a 24 month commitment and valid only for any first subscription to the Bbox Must Gaming formula (€41.99 per month) or Bbox Ultym Gaming (€50.99 per month), all subject to eligibility and fiber connection to your home.

An Xbox Series S and Bouygues fiber at a lower cost

As soon as the offer is activated, and in exchange for an additional euro, the user will therefore be able to claim a discount on the purchase of an Xbox Series S and 3 months of Xbox Game Pass Ultimate on the Vitrine site. High Tech. This represents a saving of 337 € according to Bouygues.

And if the 3 months subscription to the Game Pass seems insufficient to you, it is possible to obtain a two-year subscription. In this specific case, you will have to add from your pocket not one euro, but 159 €. Here it represents a significant saving of €610. We regret, however, that the operator does not offer an offer with an Xbox Series X… But given the higher price of the console, it would have been impossible to offer a formula including the machine for 1 additional euro.

Remember, however, that Microsoft has been offering facilities for two years now to acquire one of its two next-generation consoles with Xbox All Access. This formula, available from the manufacturer’s partners such as Micromania or Fnac, makes it possible to pay for your Xbox Series X or Series S over 2 years free of charge (and without advance). In exchange for €32.99/month for a Series X or €24.99/month for a Series S, you also get a 2-year subscription to Xbox Game Ultimate and its growing catalog.