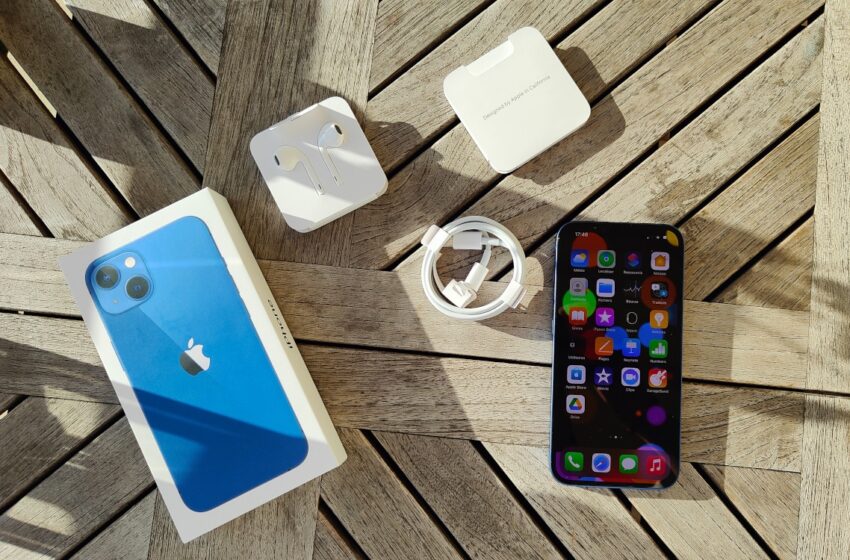 Apple can no longer sell new iPhones without a charger in the box in Brazil. Brazilian consumer protection agency Senacon accuses the brand of offering an incomplete product to its customers and of resorting to a deliberate discriminatory practice. The timing is bad for Apple, a few hours before the launch of its iPhone 14 with great fanfare.

Relations between Apple and the Brazilian authorities are strained. In 2021, Brazil fined Apple $2.38 million for removing its charger from iPhone 12 boxes. Consumer protection laws in the country require manufacturers to include this accessory when selling. of a new smartphone. Moreover, in recent months, many consumer organizations are filing lawsuits against Apple for the same reason.

And the Brazilian justice gave them reason, banning the sale of the iPhone 12 and iPhone 13, as well as any model of iPhone, without a charger in the box. A blow for the American firm as it prepares to launch its new iPhone 14. In an order published in the Brazilian equivalent of the official journal, the Ministry of Justice refers to a “deliberate discriminatory practice against consumers“.

Apple has already indicated that an appeal of this decision will be filed. So far, authorities have deemed the environmental argument for getting rid of the charger from iPhone boxes to be invalid. They ruled that Apple had presented no evidence that the removal of the chargers would lead to a reduction in CO2 emissions.

“We have already won several court decisions in Brazil on this subject and we are confident that our customers know the different charging and connection options for their devices”reacted Apple, which declares that it wants to continue to work with the Brazilian regulator and make itself available to “dispel their concerns”.