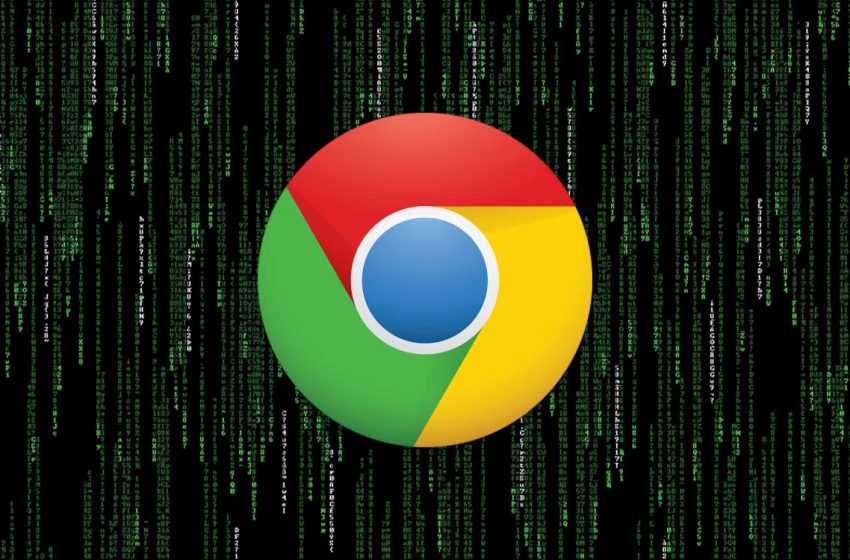 Google has just urgently published a patch for Chrome 95. Indeed, the manufacturer has detected two zero-day flaws in the latest version of its search browser. According to the Mountain View firm, these vulnerabilities have already been exploited by hackers.

Google Chrome has just switched to version 95. Among the new features brought by this version, we note the possibility of creating groups of tabs. Just store them in a folder for quick access to each of your sessions, rather than having to go through the history and open each page one by one.

Payment security has also been improved with an extension dedicated to bank authentication. The interface dedicated to the playlist and favorites has been redesigned and is intended to be much more intuitive. In addition, the design of Chrome 95 is much closer to that of Windows 11, for the sake of harmony with the new Microsoft OS. Unfortunately and only a week after the deployment of Chrome 95, Google announces this Friday, October 29, 2021 the urgent release of a patch.

Indeed, the Mountain View firm has detected a total of 7 security breaches in the latest version of its search browser. Among them are two zero-day vulnerabilities, including computer vulnerabilities that have not been published or that have no known patch. According to Google, they have already been exploited by pirates.

“Google is aware that exploits for CVE-2021-38000 and CVE-2021-38003 exist in the wild ”, specifies the web giant in the list of security patches for Chrome 95 published today. The first flaw CVE-2021-38000 is described “as insufficient validation of untrusted entries in Intents ” and received a high severity level. It was discovered by computer security researchers at the Google Threat Analysis Group on September 15, 2021.

As for the second zero-day flaw, responding to the name CVE-2021-38003, it is a high severity bug of the type “Inappropriate implementation ” in the Chrome V8 JavaScript engine. It was brought to light on October 24, 2021. For many researchers, V8 bugs are particularly dangerous. “V8 bugs generally allow the construction of exceptionally powerful feats ”, assures Samuel Grob, researcher of Google Project Zero.

So far, Google and the computer security researchers behind the discovery of these flaws have not given further details as to how the hackers exploited these vulnerabilities in their actions. Fact, difficult to know what are the risks weighing on users.

But anyway, these flaws having been exploited, Google calls on all users to install the update either manually, or by restarting their browser to automatically switch to the latest version. As tradition dictates, this UPDATE 95.0.4638.69 will be rolled out gradually. To check its availability, follow these steps: