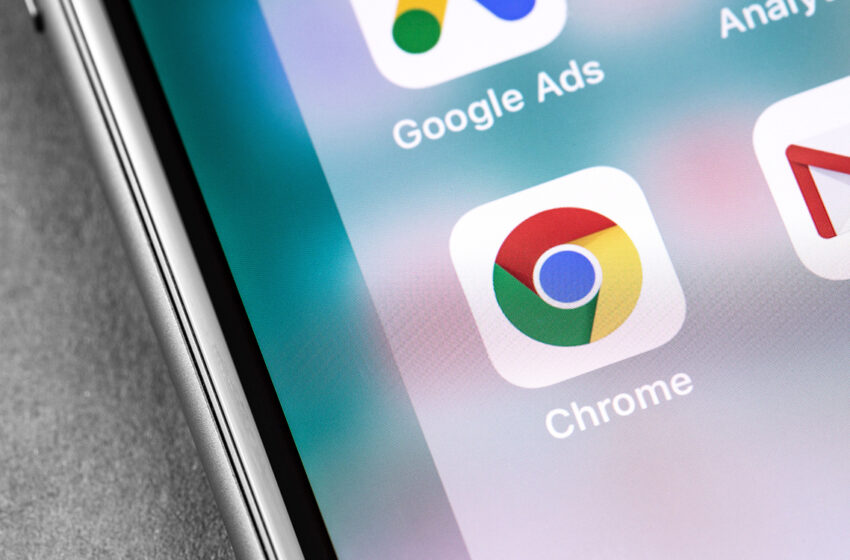 Google just fixed one of Chrome’s biggest flaws on Android. With its latest update being rolled out, the browser now allows users to open multiple windows, independent of each other. All you have to do is activate a small hidden option in the settings.

If Chrome is undoubtedly one of the best browsers on Android, it is not free from defects. One of its biggest shortcomings compared to the desktop version is the restriction to one page. You can certainly open several hundred tabs if you like, but it is impossible for you to distribute them in different windows.

A problem that has apparently just been corrected by Google. According to information from Chrome Unboxed, the Mountain View firm is currently rolling out a new Chrome 108 update that enables the “Instant Switcher” feature. Launched in beta last year, the latter gives access to an option in the settings called “Manage windows” or “window management”.

As you can see from the screenshots above, this new settings tab is for viewing active instances of Chrome and creating a new one. By choosing this option, the screen then splits in two, displaying both instances at the same time, in the same way that it is possible to have two Chrome windows on a PC.

On the same subject — Chrome Android: test the new Duet interface which allows you to customize the navigation buttons

In overview, Chrome therefore appears with two separate cards, which can be selected as needed to switch to a full-screen display. In addition, it is also possible to change the size of each window at will, as well as having two different Google accounts synchronized in each of them. The same goes for the history or the favorites.

Note that at the time these lines are written, we have not yet been able to test the functionality. It may be that the bet is not yet available in France, and that we will have to wait a few more days before seeing it land on our smartphones.