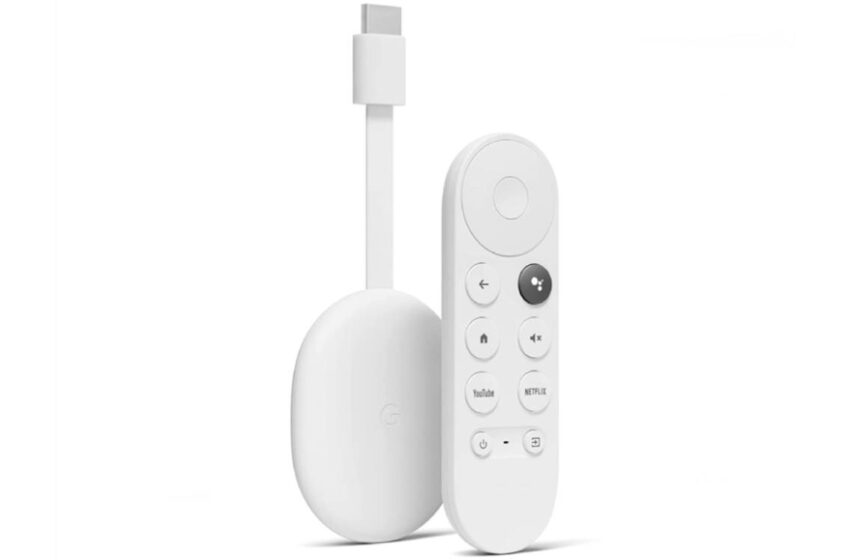 Chromecast HD: we now know the price and the technical sheet of the device with Google TV

A new version of the Chromecast, more affordable in terms of price, would see the light of day at the beginning of October 2022. Its name? Chromecast HD. A month before its possible release, we now know the price and the technical sheet of the new device with Google TV.

Two years after the Chromecast 4K at less than 70 euros, it is therefore a new, more “light” version of the Chromecast which will land in the weeks to come. Now renowned for previewing the games offered to PS Plus subscribers, the Dealabs site has this time revealed the price and technical data sheet of the 2022 model of the Google Chromecast.

On the side of the product data sheet, the Chromecast with Google TV HD version features HDR resolution up to 1080p at 60 FPS; HDR10, HDR10+ and HLG video formats; and Dolby Digital, Dolby Digital Plus and Dolby Atmos audio formats via HDMI passthrough. Regarding connectivity and connectors, there is Wi-Fi 802.11ac (2.4 GHz / 5 GHz), Bluetooth wireless technology, an HDMI port with direct connection to the TV and a USB Type-C port for the power supply with mains adapter (5 V, 1.5 A included and required). And like the Chromecast 4K, the Chromecast HD runs on the Android TV operating system and comes with a voice remote.

On the other hand, we do not know the amount of RAM and the internal storage space of the Chromecast HD. As a reminder, the Chromecast 4K has 2 GB of RAM if we rely on its technical sheet. For the HD version, the RAM could therefore be 1 GB or even 1.5 GB; like Amazon’s Fire TV Stick.

Finally, Google will officially present its Pixel 7 and Pixel 7 Pro on October 6th. There is no doubt that the Mountain View company will include Google Chromecast HD as part of a launch offer for its new smartphones.