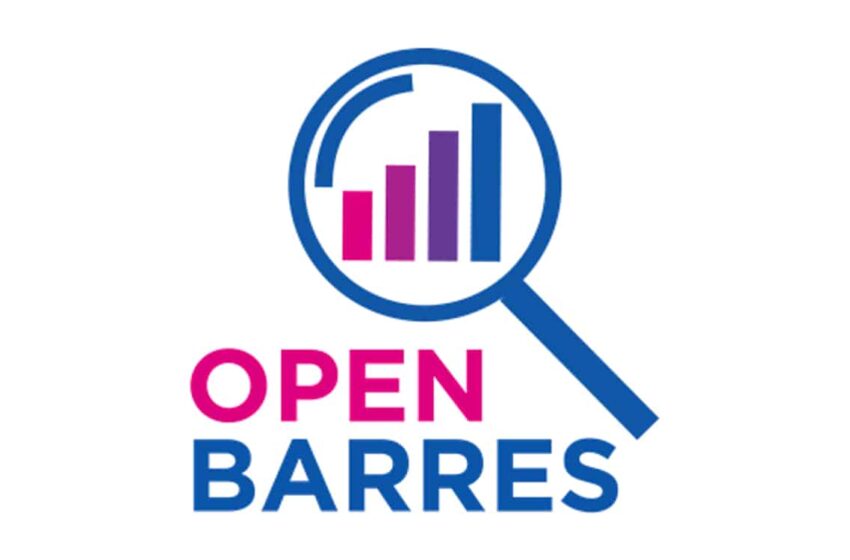 Better late than never. Long banned from the Apple Store, ANFR’s Open Barres mobile application is finally available free of charge from the manufacturer’s application store. This tool allows you to measure the power of your mobile network, as well as to know the wave emissions of your smartphone.

For several years, the ANFR, the national frequency regulation agency, has been offering a very practical application called Open Barres. Completely free, this app allows you to measure the strength of the signal received by a smartphone at regular intervals, the idea being to “provide a real-time diagnosis of the state of a mobile network”.

In December 2019, the app received a major update on Android. Since that date, the app has also made it possible to display the specific absorption rate (SAR) of your device. The addition of this functionality was an express request from the Ministers of Ecological and Solidarity Transition, Solidarity, Health and Economy and Finance.

The Open Barres app, a point of contention between ANFR and Apple

Only, the Open Barres app never made it to the App Store. As the agency explained in December 2021, “access to the interfaces allowing us to retrieve the data necessary for the operation of the application is closed to us on the iOS operating system, unlike Android”.

In an attempt to bend the Cupertino company, the ANFR had nevertheless transmitted the detailed types of technical data used in Open Barres. But to the chagrin of the institution, the apple brand had never responded to his requests. Until now.

Also to read : DAS – putting the smartphone in the pocket is dangerous for health according to ANSES

To everyone’s surprise, ANFR has just announced the availability of the Open Barres app on the App Store this Wednesday, December 7, 2022. Obviously, common ground has been found. As on Android, the app allows you to:

Of course, the application remains completely free and without advertising.