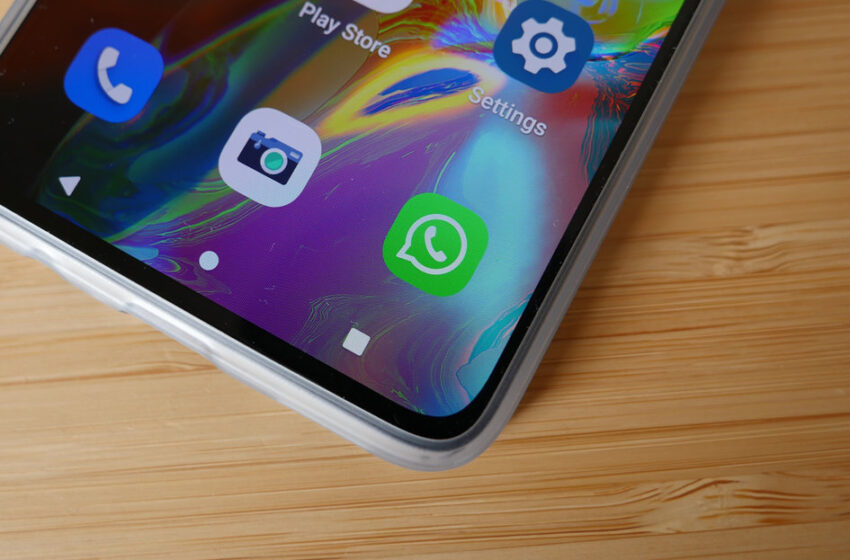 (Pocket-lint) – WhatsApp announced a new feature called Communities earlier in 2022, and the system is now confirmed to be rolling out to all users.

The feature has been in testing since April, and allows organizations or user groups to have subgroups for more easily split discussions, while remaining under the same umbrella.

This means it’s a bit like being in a Slack or Teams system at work, where you can chat with whoever you want but there are defined groups or channels you can join.

For example, you can have a Community that includes all your friends, but also groups within this Community to discuss things that only certain people are interested in, or for events that certain people cannot attend.

That’s pretty handy, and it also means admins can reach everyone in a community using an announcements channel, for when it’s essential to break news to everyone.

In addition to Communities, WhatsApp is also implementing the promised change to increase group limits from 512 to 1024 participants, and the limit for video calls up to 32 people.

Finally, new polls in the app will make it easier to choose between certain options in a group, without needing to use an external site for a show of hands.