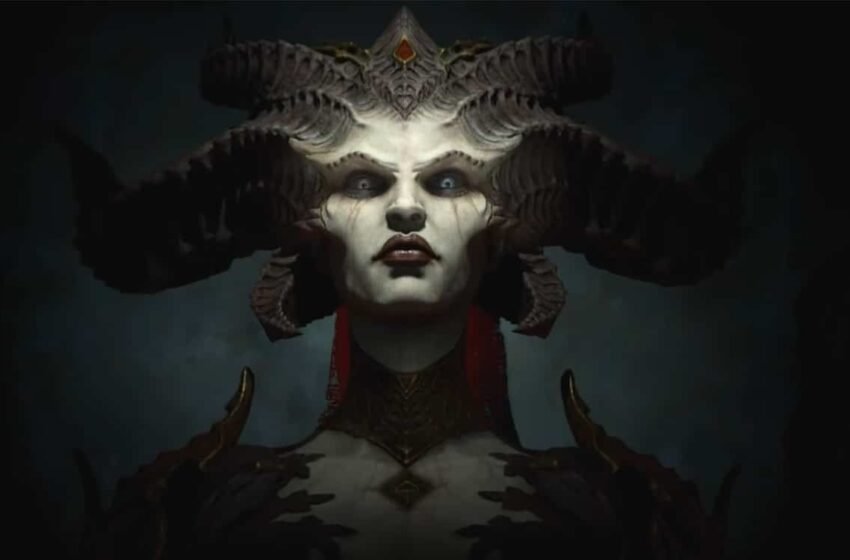 While Blizzard fans are busy playing Overwatch 2, action RPG fans are waiting for the studio to confirm a launch date for Diablo 4. However, ahead of Blizzard’s official announcement, it’s now known that Diablo 4 is on track for a launch next spring.

Indeed, according to new rumors from XboxEra, which have been confirmed by Windows Central, the highly anticipated new title could arrive in April 2023. We already knew the game was slated for next year, as Blizzard revealed the information during the Xbox conference on June 12, 2022, but the release window is now more specific.

Also read – Diablo 4: this time Blizzard will not force you to spend thousands of euros in the online store

Pre-orders will be open from December 2022

According to Windows Central, thehe Diablo 4 launch campaign will begin on December 8 at The Game Awards 2022, when pre-orders will be open to everyone. Unsurprisingly, this will include pre-orders of ” various digital editions and a premium physical collector’s edition “.

These would contain early access codes to the open beta of the game, including the launch is scheduled for February 2023. Keep in mind that none of the above information comes from official sources and as such should be taken with a grain of salt. That said, The Game Awards were the scene of many game announcements and releases for the following year, and therefore it would not be surprising to see Blizzard choose this event to unveil its game.

While waiting for the release of the game, the latter was the victim of a massive leak which revealed several hours of gameplay from the closed beta. As a reminder, Diablo 4 is in development for multiple platforms: PC, PS4, PS5, Xbox One, Xbox Series S, and Xbox Series X. No version for the Nintendo Switch is currently planned, but this may change in the future.