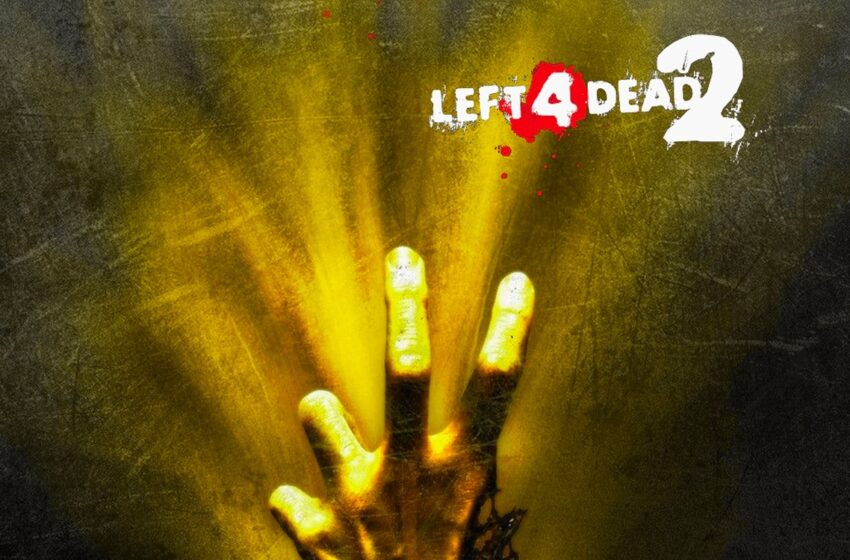 Left 4 Dead 2, the cult game from Valve, could soon arrive on Android and iOS as suggested by the mention of the game in an official Australian government listing. Faced with the enthusiasm generated by this find, scammers have already jumped at the chance to distribute fake applications.

However, the scam of the day concerns a cult video game, and not the least since it is Left 4 Dead 2, the FPS from Valve released 13 years ago now. While players are no longer really waiting for a new episode (Back 4 Blood is its spiritual sequel), the Australian certification body has listed this September 2 an Android and iOS mobile version of Left 4 Dead 2. What to consider the arrival of the cooperative FPS on our smartphones? Nothing is certain for the moment, lack of official confirmation from Valve.

Nevertheless, this announcement has reacted to many players around the world. Enough to motivate some scammers to take action. Indeed and as confirmed by the insider Gabe Follower on Twitter, several fake versions of Left 4 Dead 2 Mobile have just landed on the Google Play Store and on the App Store.

Do not download these mobile versions of Left 4 Dead 2

As you can imagine, these free applications are vulgar traps to encourage you to download a so-called definitive version of the game. A version that does not exist, let us specify it. Gabe Follower downloaded one of these fake apps, and the result is laughable: we see a level vaguely inspired by Left 4 Dead 2, without textures, with totally still characters. The interactions are ultra limited, the player can only move the camera to admire the “wonderful” scenery offered by this thing.

After a few minutes, a window opens to invite you to buy the paid version of the game, much more complete and attractive of course… This is a crude trap to snatch a few euros from users who have fallen into the trap. If you find any of these Left 4 Dead 2 clones on app stores, do not hesitate to report the application and put a comment to warn people of the trickery.