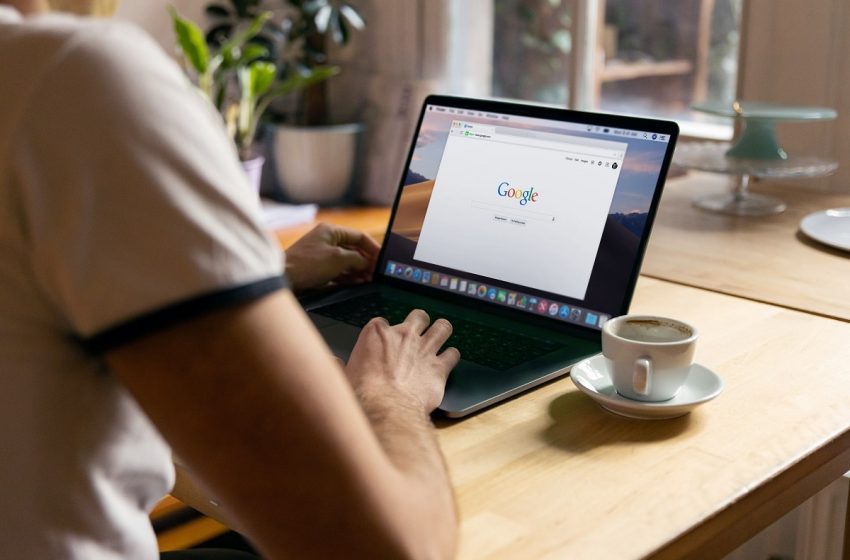 To translate into writing a language that you do not master or in which you do not know anything, Google Translate is undoubtedly the solution for you. This translation tool is almost a must-have for anyone who wants to translate a text quickly. Easily accessible via browsers, Google Translate is both efficient and intuitive, making it a great ally for a large number of Internet users.

What is Google Translate?

At the very beginning, the web giant set up Google Translator. This tool, to say the least basic, only allowed to translate into your mother tongue the English language thanks to files present in its database. In 2015, the service was already translating more than 100 billion words per day. However, he did not yet take into account the context and grammar.

If the tool has seen improvements over time, it was not until 2016 that the real revolution was born. Indeed, Google launched a neural system that relied on machine learning capable of translating more difficult sentences. The system is then able to contextualize the text to be translated, and therefore to better interpret the meaning of the original sentences. In addition, in the languages ​​that lend themselves to it, the tool has adopted a double translation, in particular a masculine and feminine version.

As a result, the following message appears on the Google Translate interface: “Translations take grammatical gender into account”. You should also take into account that the tool is capable of translating one or more sentences, or even an entire web page that you copy and paste.

Today, the service of the Mountain View firm continues to develop by putting users to work. To do this, the search engine encourages Internet users to answer translation tests in their native language. Thanks to such a collaborative dimension, users help Google Translate to refine. In this case, the public is strongly encouraged to offer their own translations in order to effectively improve the quality of the content.

The use of Google Translate can be done in different ways; either you use Android or iOS devices or you go directly to the dedicated site. You just have to copy and paste your snippet or your word and the tool will automatically detect the original language. However, if you want to translate a single word, it is sometimes necessary to specify the original language. The translation will be immediately available as soon as you have chosen the destination language.

The tool is even prepared to offer you a series of synonyms with a literal translation if you propose a single word, in dictionary mode. Thus, you will be able to make your choice taking into account the context. You can also access the translation of an entire web page by pasting the site URL.

The service has the advantage of keeping a small history of your searches. You will only have to consult it in case you need to review the translation of a quote or a word that has escaped you. To access it, all you have to do is press the button at the bottom left. The small microphone-shaped icon to the left of the speaker in the first window, on the other hand, lets you start a translation from your voice. In this case, pay close attention to your accent.

Google Translate is accessible on the web at https://translate.google.com. You can use it from any device on which it is possible to install a browser (Firefox, Chrome, Vivaldi, Opera, Brave…) and which has Internet access. This is generally done to access the service via a computer. It should be noted that there are very specific features that are exclusively reserved for Google Chrome.

Google Translate is also available in a desktop version that you can use on a tablet or smartphone (iOS, Android, iPadOS). By using the URL mentioned above, you will have access to the platform optimized for mobile with in particular the possibility of switching to the computer version thanks to the parameters of your browser. For these formats, there is nothing better than the Google Translate app which can be downloaded for free from the Play Store and the App Store.

The service is accessible from most of the screens you have available. In this case, you will only have to resort to the one that seems most practical to you. All the same, you should know that some options work only on a computer and others only for mobile.

Currently, Google Translate supports 108 languages. However, they are not all in the same boat. For most of them, some features are not operational. In addition, the quality of the translations depends on the language combination.

English is necessarily the best performing language on the platform. This is because the developers come from English speaking teams and the language is characterized by a rather simple grammar, conjugation and syntax. Moreover, if you speak English, it is more interesting to do a translation from or into English rather than French to translate from or into other languages. It should all the same be specified that French is one of the languages ​​which benefits from an excellent treatment on the service.

Translate an image with Google Translate, is it possible?

Little known yet, the function of translating a photo with Google Translate is both simple and practical. It saves you the hassle of having to type the text on an image yourself because you cannot copy it or a text in Japanese, Cyrillic or Arabic when you do not necessarily have a keyboard corresponding.

You will only have to take a photo directly from the application or import an image from your Gallery. The snapshot will then be analyzed by the software. If the text is readable, the tool will recognize it immediately and propose its translation into the selected language.

This feature will be very useful to you when traveling abroad in order to quickly know the meaning of a message written on a poster or on a panel, to understand a restaurant menu card or a document. Thus, you will not have to settle for tourist spots where French and English are legion. You will be able to take full advantage of the more local areas.

However, it should be noted that this option is only available on the mobile application. By using a tablet or smartphone, you don’t even have to take a photo. You can simply translate into a snapshot by placing your device’s camera in front of the image in question. You can therefore choose directly the text that you can translate by choosing the areas on the screen or simply request the translation of the whole.

Use Google Translate to translate an SMS

Always with the objective of saving you time by avoiding typing text, Google Translate is able to directly integrate the Messages application to quickly translate SMS messages to you. For that, you don’t even need to close the app to go to the platform afterwards. This feature is only available on mobile.

On the other hand, to take advantage of it, you must have an Android tablet or a smartphone. With the same method, you can directly translate the text content of any kind of application without having to open the tool. The only condition is to be able to copy the text of the application, which is not possible with all apps.

What are the other alternatives to Google Translate?

Among all the translation applications available, Google Translate is undoubtedly the most used. It has nearly 200 million users per day and recognized for providing fairly reliable, mechanical, multilingual and trustworthy translations. 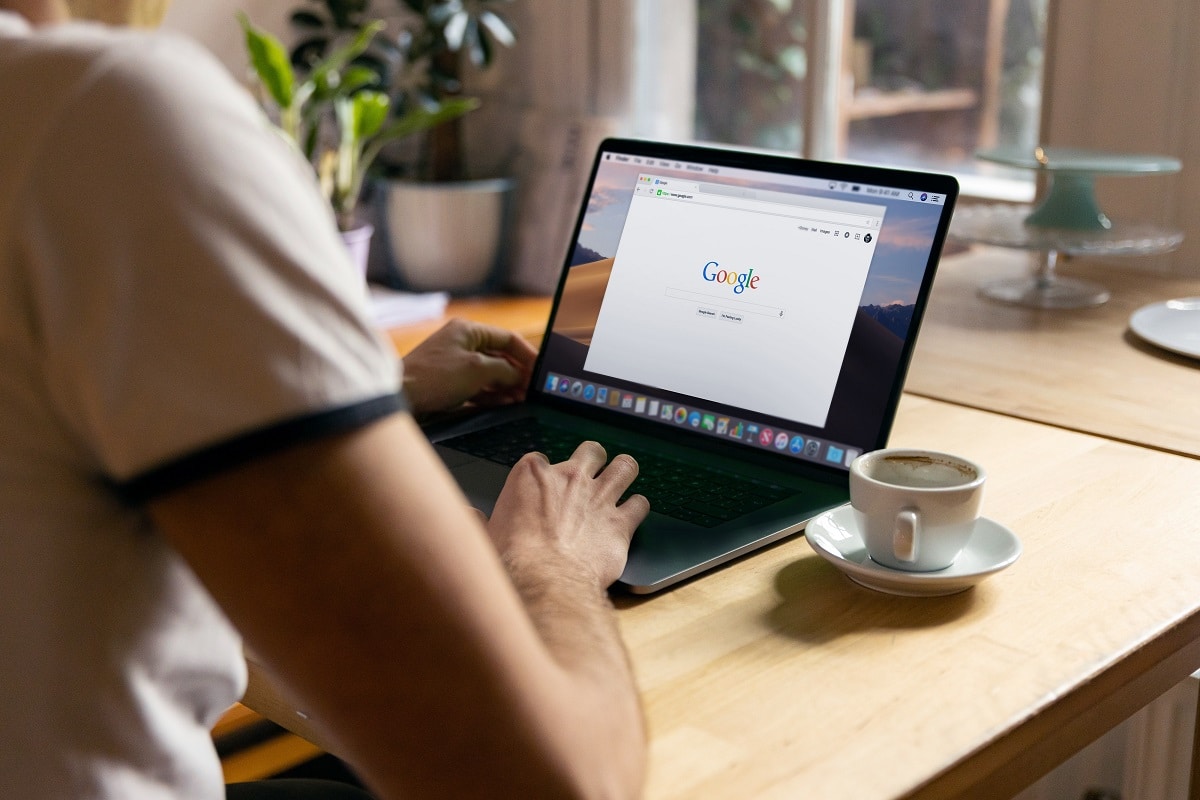 If you want to use another translation tool, there is DeepL, Microsoft Translator, iTranslate or Linguee. Developed by the company Sonico Mobile, the iTranslate application allows you to translate characters, texts and websites. Microsoft Translator, on the other hand, offers a more “professional and personal” version of the translations. It also translates screenshots, images and audio without necessarily being connected to the Internet. Linguee supports more than 25 dialects. It manages to show various pairs of bilingual phrases that are used in some online publications.