With the epidemic continuing to grow, it is essential to use all possible resources and all the tools at our disposal. It is more than ever essential to break the chains of spread of Covid-19. From this perspective, TousAntiCovid is a major ally. This application was designed to make it easier to inform people who have been in contact with someone who has contracted Covid-19. The platform makes it possible to speed up their care in addition to the intervention of the Health Insurance and doctors. TousAntiCovid is then added to all the barrier measures that have already been put in place in the face of the pandemic.

TousAntiCovid is an application to fight against Covid-19. It was launched on October 22, 2020 by the government with the primary objective of tracing the chains of transmission of the pandemic. Thanks to this tool, the person who tests positive for Covid-19 can immediately warn people to whom they could have transmitted the virus during their period of contagiousness. 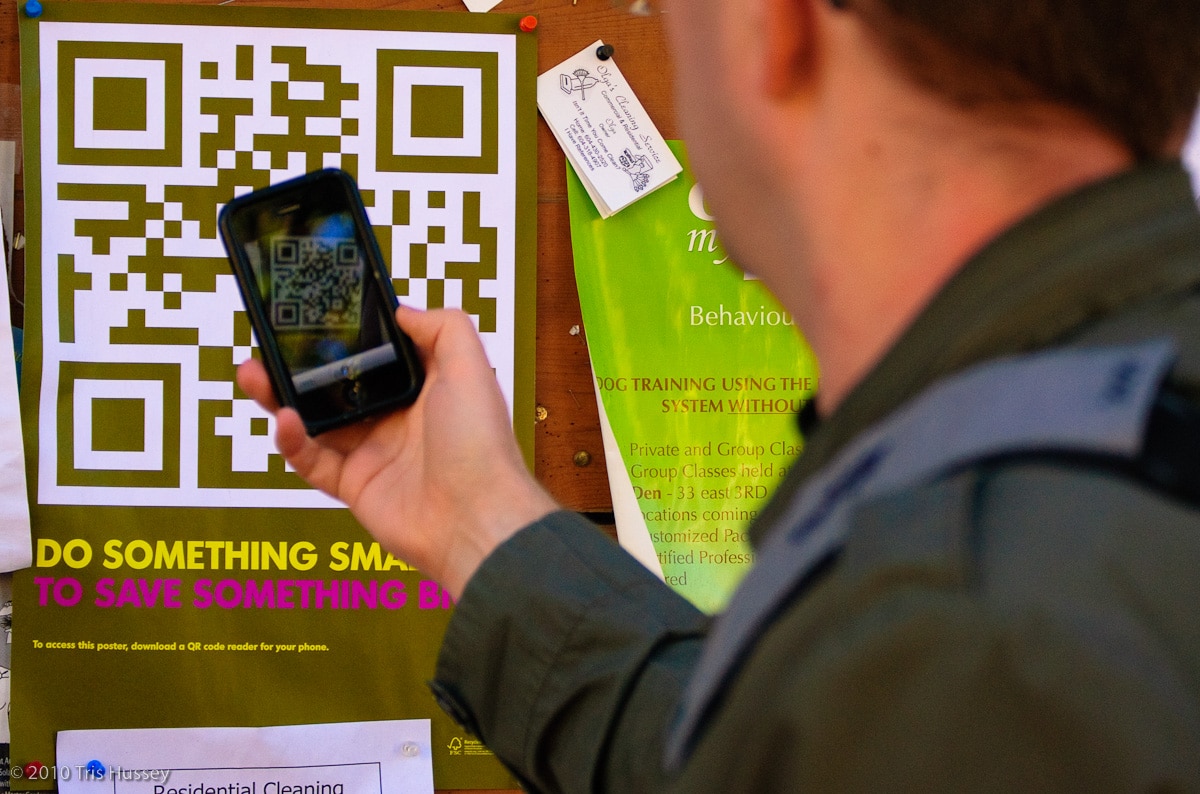 The use of TousAntiCovid is especially recommended in areas where respect for social distancing is difficult to enforce, especially due to the high concentration of people such as restaurants and bars. This is the electronic version of the reminder book that was used in these establishments last fall. Now you just have to scan the QR Code of the establishment you frequented with the service.

In fact, TousAntiCovid is the new version of the StopCovid application. Despite the fact that the interface and name have been replaced and new features have been added, this is not a new app per se, but rather an update to StopCovid.

Following the failure of the latter technically, but also in terms of the total number of downloads, the government decided to transform its application into a “hub”, that is to say into a platform that brings together several digital services. However, TousAntiCovid has kept the same technological bases and concepts as StopCovid: alerting users in the event of contact with someone who tested positive for Covid-19 and providing information on the pandemic.

Since its launch, the application has grown a lot and now covers other areas apart from “contact tracing”. It also offers practical advice, information on the pressure in intensive care in hospitals, key figures concerning the number of new cases detected in France and the number of people vaccinated.

In addition, part of the application is now dedicated to vaccination. It lets you know whether or not you are eligible for the latter. It will also tell you which vaccination centers are near your city. To do this, you will only have to enter your postal code.

The TousAntiCovid application is very easy to use. In order to be able to benefit from all of its advantages, the user must first confirm his intention to contribute to the operation. The application will not fail to remind you of the barrier gestures. Next, you need to activate all the necessary permissions for the app to work. You will then be returned to the main menu.

For contact tracing to work, you need to activate it from the main menu. In the main menu or the home page of the application, you will find from top to bottom the button that will start or deactivate contact tracing. In the “My Health” section, you will find the function that allows you to know whether or not you should quarantine yourself, depending on your situation. There you will also find a button that allows you to declare that you have been infected with the disease. Finally, there is the vaccination section with indications on the centers located near you.

In the “Info” section, you will find key figures on the evolution of the disease as well as some news. The TousAntiCovid interface offers a section that allows you to create and manage your certificates. For some time now, the new “Notebook” part has appeared. It allows you to import your PCR test results or your vaccination / cure certificates. This facilitates checks at airports. The agents can scan your phone with in particular the QR Code which is displayed on TousAntiCovid. They will know immediately whether or not you are in good standing. However, this function is still limited to certain flights to the French overseas departments and territories and Corsica. Of course, it will be extended to other destinations.

We also note the digital reminder book section TousAntiCovid Signal. In the “More” section, you will have access to useful links, information and privacy or contact settings and a button for sharing the application from social networks.

In order for contact tracing to work properly, the two people who have passed each other in the street must have the application on their smartphone. After a while, their devices, within a radius of 1.5 meters, end up detecting each other thanks to the Bluetooth wireless link. Each of the phones will then record their “encounter”, in particular their respective identifiers which will remain anonymous thanks to an encryption technique. If both users test negative for coronavirus, nothing happens.

On the other hand, if one of the two carries the virus, all the people whom he has met during the last 15 days and who have been in contact with him will be notified. They will not be able to get a precise idea of ​​who they have crossed paths with or where and when exactly because Bluetooth is not really precise.

You can also use the statistical model to know if a contact has taken place. The risk of contracting the disease “Score” will then be calculated by an algorithm. Note that after 14 days, all server data and data on users’ phones is automatically erased.

Using TousAntiCovid without a smartphone, is it possible?

TousAntiCovid uses Bluetooth Low Energy (BLE), which uses 10 times less energy than usual bluetooth. Thanks to BLE, you will be able to integrate this application on other equipment such as surveillance devices, watches or sensors for sportsmen. Other devices were also planned by the government when the application was launched.

It was indicated that the teams in charge of the project were still thinking about the possibility of wearing the system on boxes or on connected bracelets. They even thought of distributing “keys” on a massive scale to citizens to solve the problem of digital fracking given that 30% of the population do not have smartphones. For the moment, these devices have not yet seen the light of day.

Is geolocation possible with TousAntiCovid?

All the solutions that have been developed within the framework of the European Union do not use GPS, but only bluetooth. Short-range, this technology is based on the proximity of devices, so no possibility of geolocation is possible.

However, by making use of collection terminals such as those used by advertisers or by associating the data with that of other apps as well as that of all users, it would be theoretically possible to reconstruct the journeys of a large part of the citizens. “Volunteers”.

The bluetooth is able to provide precise data on the distances between the users. Certain uncertainties remain, however, as regards the reliability of the results it delivers. This could create a false sense of security among TousAntiCovid users. According to statements from the ACLU (American Civil Liberties Union) in a “white paper”, tracking apps as well as bluetooth have limits.

To take advantage of the contact detection function via bluetooth, the latest versions of this technology should be used. However, bluetooth is not able to distinguish close contacts due to the fact that it is not sufficiently precise. Its range is approximately 10 meters and can theoretically reach 400 meters with standard 5.0.

In addition, the strength of its signal may vary depending on the type of battery, chip and antenna. The waves can also be disturbed by obstacles and the signal can be influenced by the way the user wears the smartphone. In addition, bluetooth can pass through walls. This means that TousAntiCovid is not able to take into account the elements that possibly separate the users who are nearby. Thus, the application can perceive as in contact two people located in separate buildings.