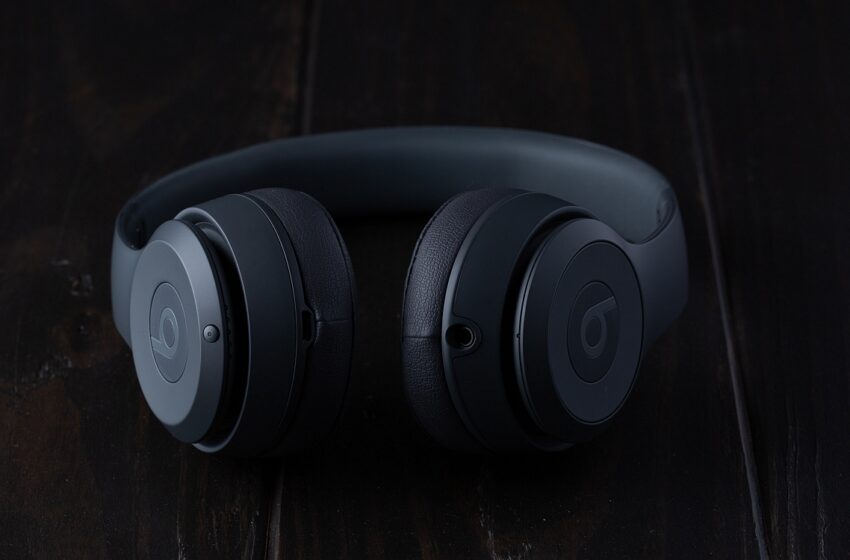 Dr. Dre lost 188 million euros by disclosing the acquisition of Beats by Apple

The announcement of the takeover of Beats Music and Beats Electronics in 2014, founded by Jimmy Iovine and Dr. Dre, did not go as planned. The artist Dr. Dre had revealed the agreement in a video before the formalization by the two brands, an indiscretion which would have cost him dearly.

Tripp Mickle’s new book After Steve: How Apple Became a Trillion-Dollar Company and Lost Its Soulexposed the consequences of Dr. Dre’s indiscretion when Apple acquired Beats for more than $3 billion in 2014. Jimmy Iovine reportedly told his Beats colleagues that the deal was huge, but that it could be spoiled by a leak. However, ” At 2 a.m., Iovine got a call from Puff Daddy, who yelled that Dre and Tyrese, a rapper, were talking about the deal in a Facebook video. “says the book.

For those who remember, Dr. Dre advised Forbes in this famous video of update its list of wealthy personalities to include hip-hop’s first billionaire. Numerous leaks had nevertheless already revealed that Apple intended to get their hands on the company, but it was far too early for Dr. Dre to speak on this subject himself.

After the video was released, Apple CEO Tim Cook invited Dre and Iovine to Cupertino for a private chat. The book says that Cook was ” disappointed but didn’t want to cancel the deal because he was convinced that acquiring Beats was the right thing to do..

Indeed, the new CEO of Apple considered that this takeover was going allow Apple to quickly enter the music market. The American company therefore quickly succeeded in launching its first AirPods, but also its services dedicated to music such as Apple Music.

Although the agreement did not fall through, Dr. Dre’s indiscretion still cost the artist dearly. Beats acquisition completed for $200 million less than expected. It was suggested at the time that the low number of Beats Music subscribers had lowered the purchase price, but the book now claims that Apple reduced the amount paid to Beats after Dr Dre’s mistake. .