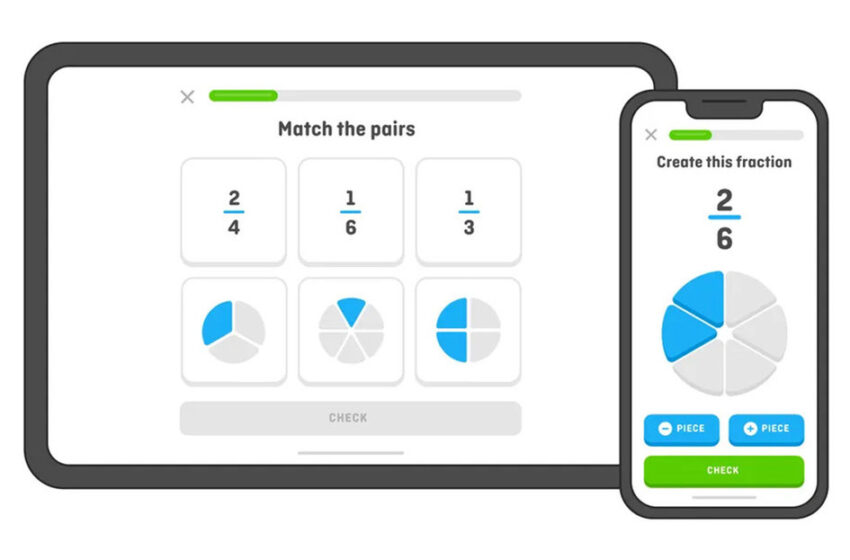 (Pocket-lint) – Duolingo, one of the world’s most popular language learning platforms, is looking to new ground.

The company plans to launch Duolingo Math, its first product outside of language learning.

The news was announced at the brand’s annual Duocon event, where Duolingo reveals the projects it’s working on.

Duolingo Math has two main sections, the first being a math course designed for learning in elementary school.

As with Duolingo’s language offerings, the math course will include short, playful lessons to help teach math skills.

The second element is a brain training section, aimed at people aged 13 and over.

This section is designed to help users improve their daily thinking and mental calculation skills.

The company is also planning to revamp its Duolingo ABC app, Duolingo’s platform for teaching children to read and write. Since the redesigns of its other apps have been somewhat controversial, it will be interesting to see how that plays out.

Finally, Duolingo also announced the addition of another language course. You will now be able to learn Zulu, the most widely spoken first language in South Africa.

Duolingo said the addition of its Zulu course is part of its larger plan to increase cultural awareness of endangered and less-studied languages.

The Duolingo Math app is currently available in beta for iOS and iPadOS, and you can sign up now, with full launch expected later this year.