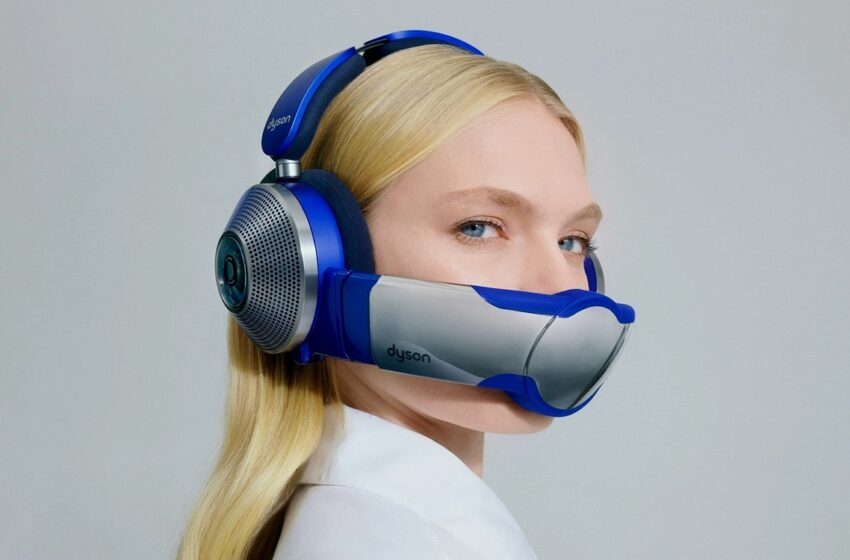 The Dyson Zone, the first headphones with an integrated air purifier, will be sold next year. Its atypical design should appeal to villains straight out of the comics, germophobes and audiophiles alike.

Earlier this year, two days before the 1er April, Dyson unveiled its first audio product, and it was goofy to say the least. It was a helmet that promised not only block ambient noise, but also unwanted airborne particlesthanks to an integrated filtration system and mask.

As a reminder, the Zone has a detachable nose and mouth visor that purifies the air when on the move. The attachment uses dual-layer compressors and filters which Dyson says can capture 99% of 0.1 micron pollutant particles, as well as other harmful gases like NO2 and SO2. In addition, the headphones have many other features, including a 50-hour battery life and support for the entire audio spectrum.

The Dyson Zone hits the market next year

While you might have thought it was a joke, Dyson will sell its headphones well in just a few weeks. In effect, the first launch will take place in January 2023 in China. 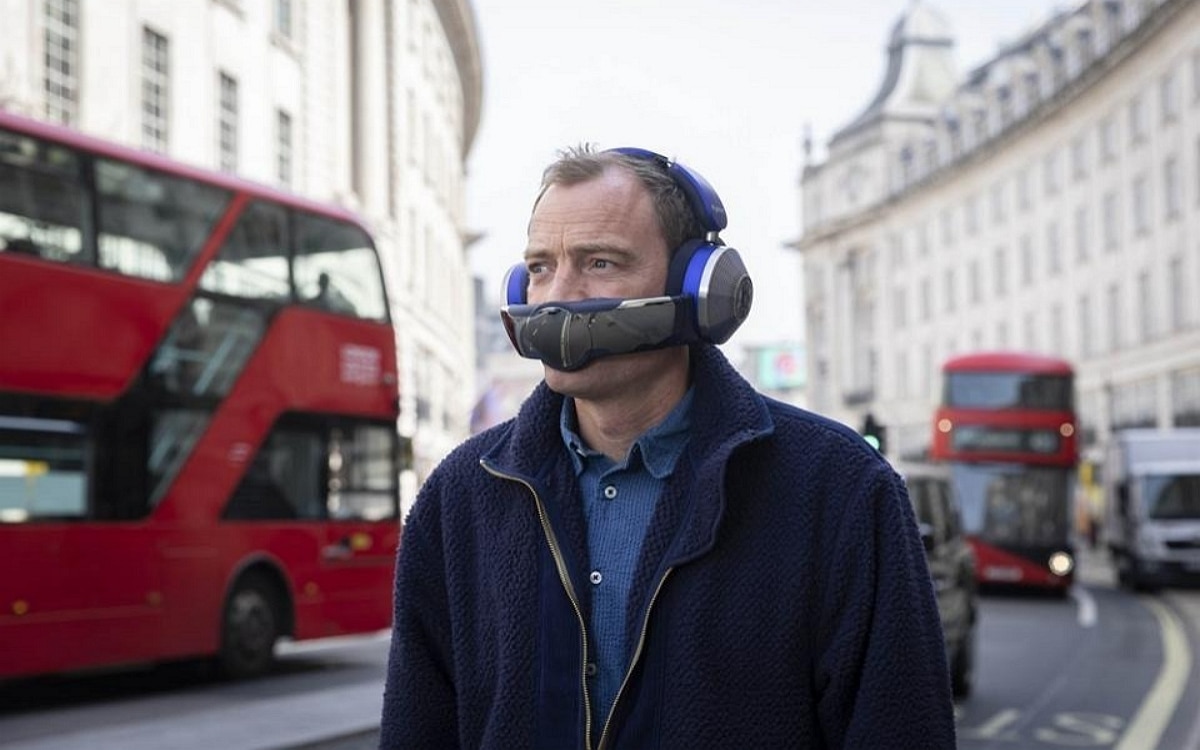 Subsequently, the headphones will be released in the United States, Singapore, Hong Kong and the United Kingdom in March. The Dyson Zone will be sold for 949 dollars across the Atlantic, and 749 pounds sterling across the Channel. Unfortunately, no release would be planned in France, it will therefore probably be necessary to import it if you wish to obtain a copy. The least we can say is that we can’t wait to see people walking around with such a product in the street.

Initially, Dyson will start accepting appointment-only pre-orders before the headphones are available on its website and in Demo stores. Two colors will be available: Ultra Blue/Prussian Blue and Prussian Blue/Bright Copper. The latter will only be available directly from the company, but it comes with a few extras including a second electrostatic carbon filter, a soft pouch, and an airplane audio adapter.