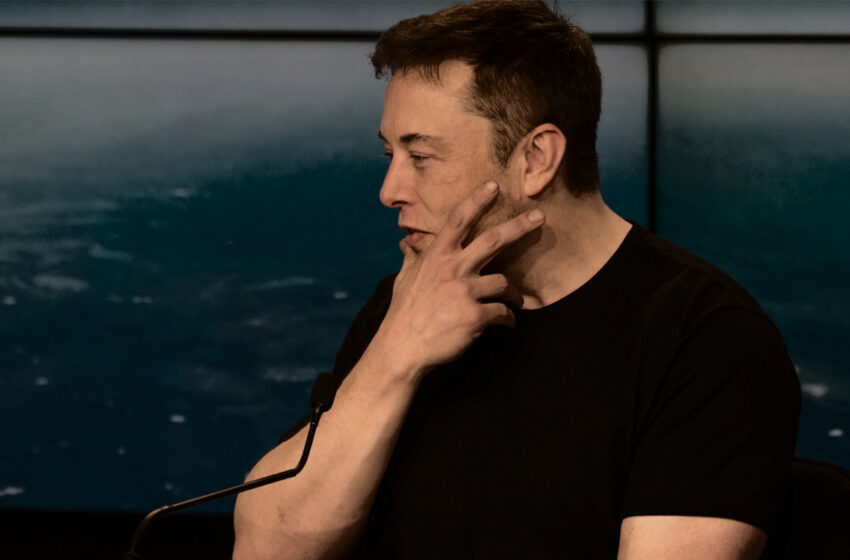 Elon Musk attacks Apple, his commission on the App Store is far too big

Elon Musk joins the war effort against the App Store. After Epic, the billionaire in turn complained about the 30% commission that Apple receives on iPhone applications. According to the latter, the Cupertino company imposes a tax on the entire Internet, 10 times more than what should, according to him, be agreed.

In 2021, the App Store generated 75 billion euros in revenue. A colossal figure that he owes, in large part, to his 30% commission on in-app purchases. Only here, not all developers are particularly happy with this arrangement. Last year, the tech world was particularly shaken by the lawsuit between Apple and Epic Gameswhich ultimately led to a decision in favor of the latter.

However, the fight is not over yet. Some believe that this is still not enough, and Elon Musk is one of them. Indeed, when he is not buying Twitter and dominating the electric car market, the billionaire is still close to PayPal, the company that made his fortunee before its acquisition by eBay. However, it turns out that PayPal recently participated in the European Union complaint against Appleregarding its anti-competitive practices.

As usual, Elon Musk therefore used his favorite social network to express his dissatisfaction. Indeed, it is not uncommon for the businessman to write little salty messages against more or less anyone, as we were able to verify again recently with the American politician Alexiandria Ocasio-Cortez. This time, it was Apple that he had in his sights.

“The App Store imposes a 30% tax on the Internet. This is clearly not normal”, he said in response to a tweet informing the participation of PayPal in the complaint against Apple. According to Elon Musk, this commission is “10 times larger than it should be”. Some will find this cheeky statement from a billionaire who sells electric cars for tens of thousands of euros, but that’s another debate. 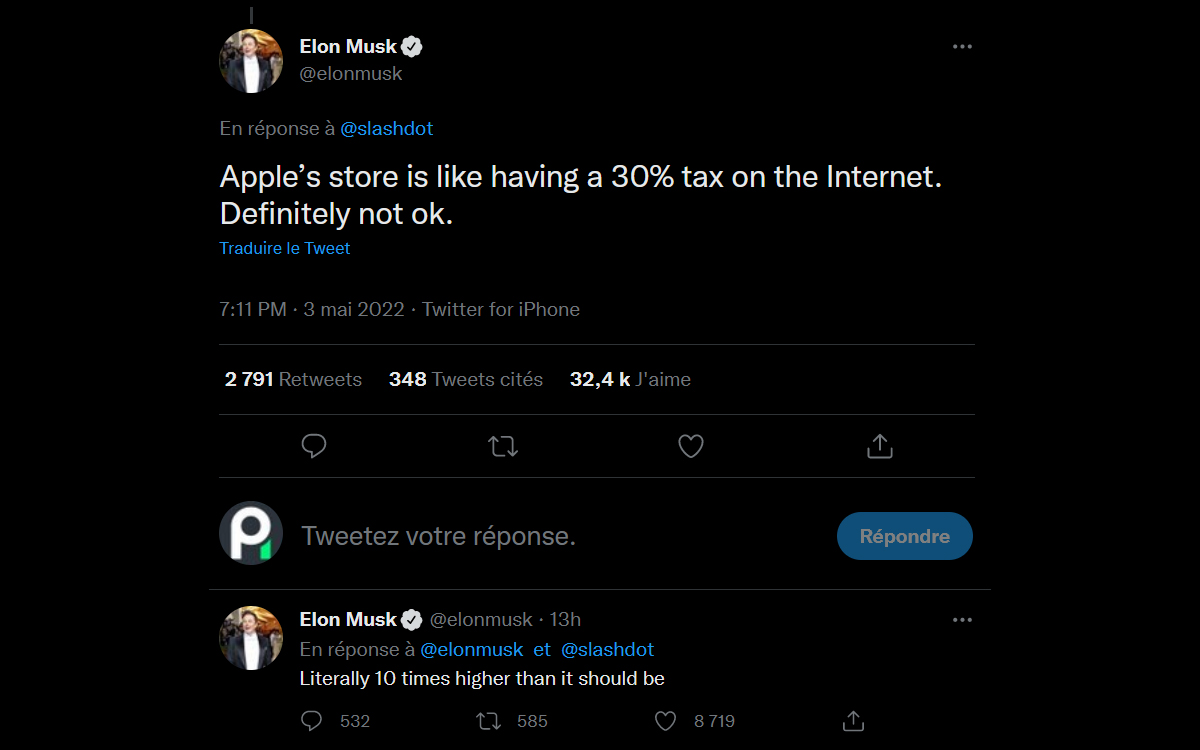