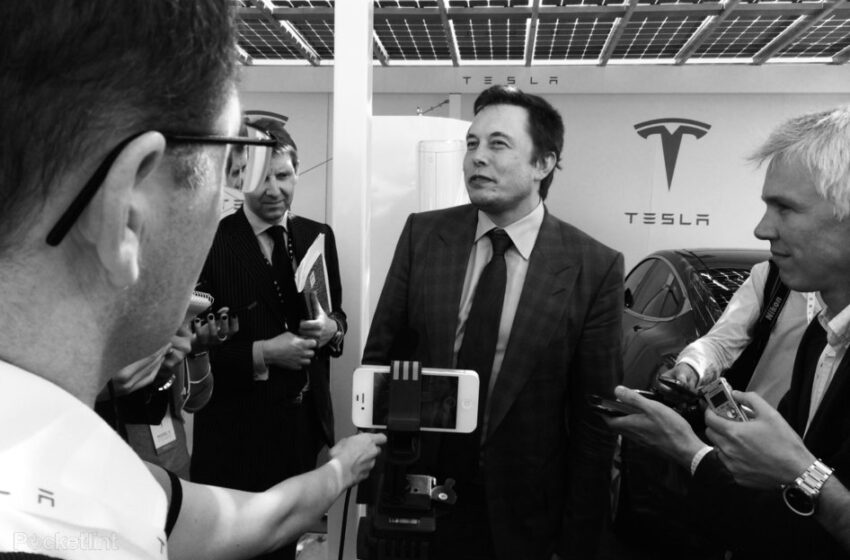 Elon Musk’s Twitter saga drags on, he could ask for a renegotiation

(Pocket-lint) – Elon Musk could scale back his bid for Twitter, which stands at $44 billion.

A disparity between the number of spambots he thinks are present on the social network and the number cited by Twitter’s board of directors threatens to jeopardize his takeover.

As he revealed last week, Musk has put the deal “on hold” temporarily while the board produces evidence that the number of fake Twitter accounts is less than 5%. Musk himself estimates that at least 20% of the daily user base are bots.

He also reportedly asked an audience at a Miami tech show if that number could reach 90%.

“Currently what I’m being told is that there’s just no way to know the number of bots,” Musk said at the conference (as reported by Bloomberg). “It’s like, as unknowable as the human soul.”

The Tesla founder plans to conduct his own analysis of Twitter users. He tweeted on May 15 that his team was going to sample 100 random Twitter users to see how many are fake accounts.

To find out, my team will randomly sample 100 followers of @twitter.

I invite others to repeat the same process and see what they discover.

What he intends to do with the information is unclear at this time, but he said agreeing a viable deal at a lower price is not “out of the question”.