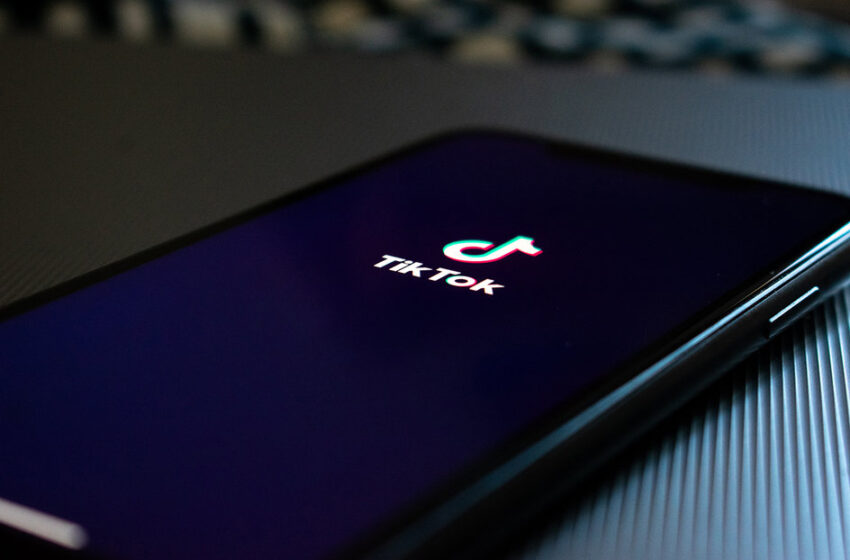 (Pocket-lint) – The European Commission has confirmed that several investigations are underway into the way TikTok and its Chinese parent company handle user data.

The ownership of TikTok by Chinese group ByteDance is a topic that has long been uneasy, with reports suggesting the Chinese already had access to US citizens’ data. This has prompted some Europeans to wonder if the same could be happening to their data, and it has now been confirmed that investigations are underway.

Ursula von der Leyen, President of the European Commission, confirmed in a letter to Members of the European Parliament that multiple investigations are already underway in the Netherlands and Ireland.

NEW: The President of the European Commission, Ursula von der Leyen, confirms that data transfers from #TikTok are the subject of an investigation and several ongoing proceedings.

This follows concerns raised by Members of the European Parliament over access to data from China https://t.co/aWlVl6hnXJ pic.twitter.com/dhOCojKKOW-

“TikTok’s data practices, including with respect to international data transfers, are the subject of several ongoing proceedings,” the president said in a letter to MEPs. “These include an investigation by the Irish DPA into TikTok’s compliance with several GDPR requirements, including in relation to data transfers to China and the processing of minors’ data, and disputes in the Dutch courts (in particular regarding targeted advertising concerning minors and data transfers
to China)”.

The Chinese government’s ability to access data from international citizens is one of the reasons former President Donald Trump wanted to ban TikTok at one point, although that never materialized.