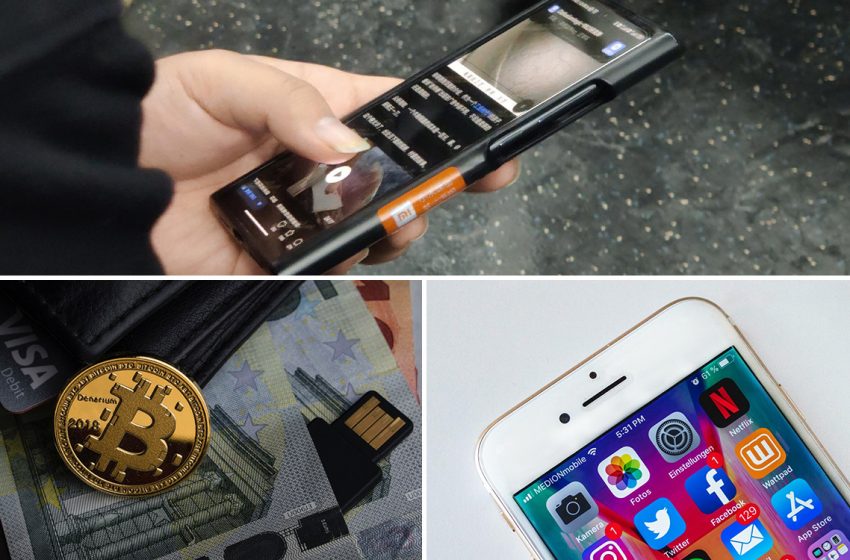 Facebook collects your data on iPhone, a scam worth 2.43 million euros in bitcoin, the recap of the week

An investigation reveals that Facebook spies on iPhone users via the accelerometer, more details on the government decree on road reports, a teenager pockets 48 bitcoins thanks to a phishing site, this is the recap of the day.

This week on Phonandroid, we answer some questions: Does Facebook spy on its Apple users, what exactly are the restrictions of the new decree on road signs, what do we know about the Apple rag? We had the right to a first glimpse of the Xiaomi 12, spotted in a metro in China and we tell you the story of this teenager who pocketed 2.43 million euros thanks to a phishing site. In recent days, we have tested Age of Empire IV for you and we tell you all about the Pixel 6 Pro and the Kia EV6, both of which have largely convinced us. Welcome to the week’s recap.

Following an investigation, security researchers have revealed that the services of the Facebook group use data from the accelerometer to know the movements of users. Indeed, Internet users are spied on without consent by the social network. The researchers specify that the application allows Facebook to collect data on their geographical position, but also on “ their heart rate or movements “. Experts encourage to get rid of the Facebook app and only use the web platform.

Read: Facebook is installed on your iPhone? Uninstall the app urgently! 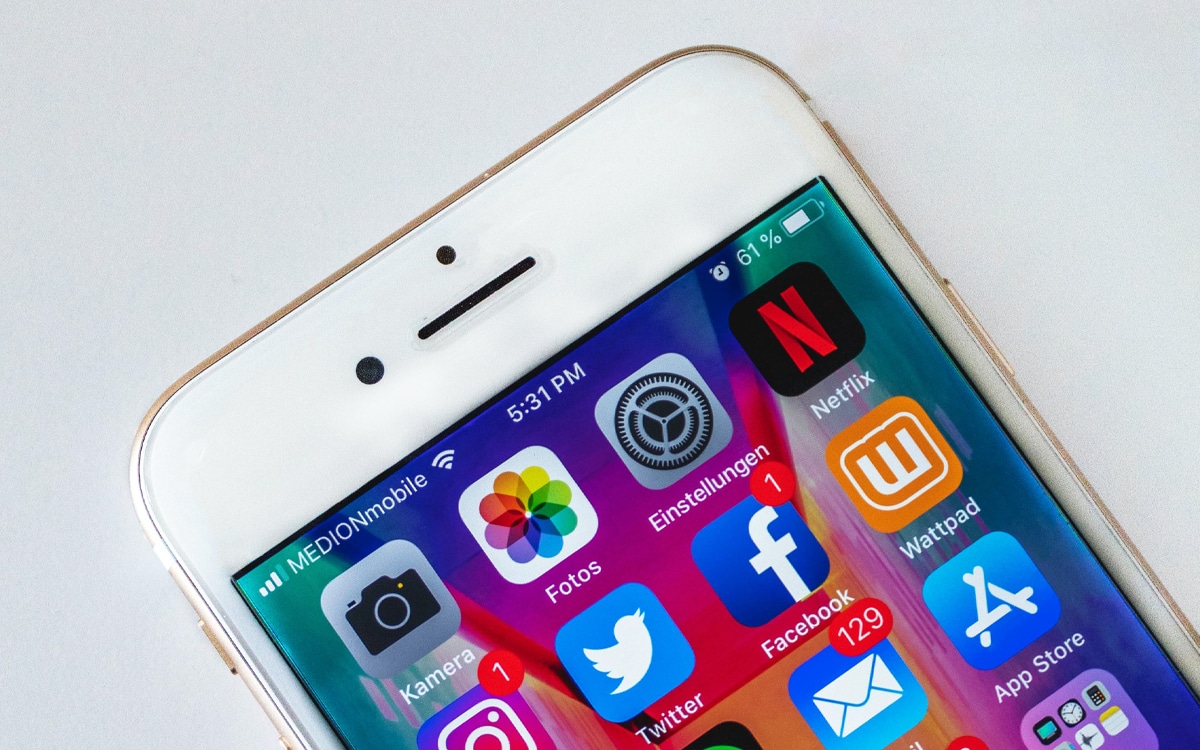 As of November 1, the new decree on road signs for applications such as Waze or Coyotte will come into force, and the government has finally clarified the new restrictions. From now on, the prefect will be able to define a “white zone” which will correspond to a period during which it will be forbidden to report alcohol or narcotics checks. At the same time, on departmental and municipal roads, roadblocks may remain secret in the event of a terrorist attack and a kidnapping alert for a maximum of twelve hours. The decree does not mention speed controls at any time.

Read: Waze, Coyote, here’s exactly what you won’t be able to report from November 1 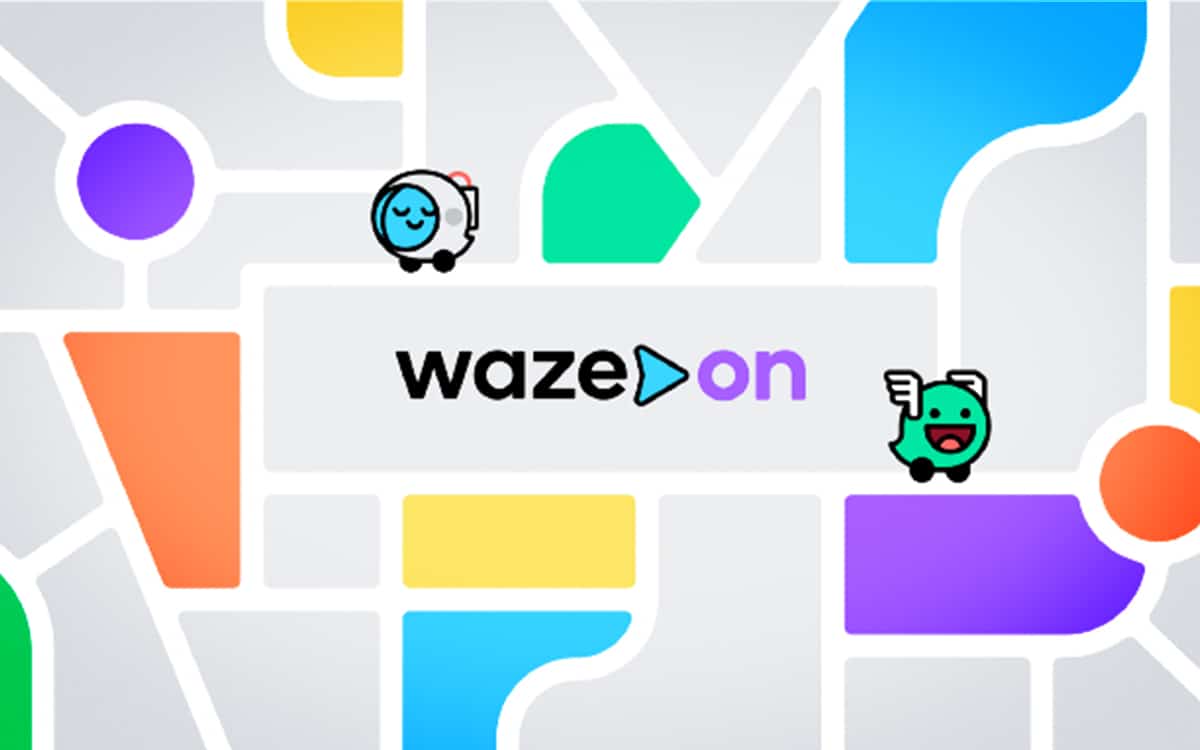 A scam worth 2.43 million euros in Bitcoin

The scam takes place in 2020: a British teenager created a fake gift card sales site identical to the official Love2Shop site and managed to collect more than 12,000 credit card numbers and close to 200 PayPal IDs. Once in possession of the bank details of his victims, the computer genius seized the money of Internet users. The 2020 investigation revealed that the young man held 48 bitcoins at the time of his arrest, or more than 2.43 million euros. He was found guilty of money laundering and fraud by misrepresentation. 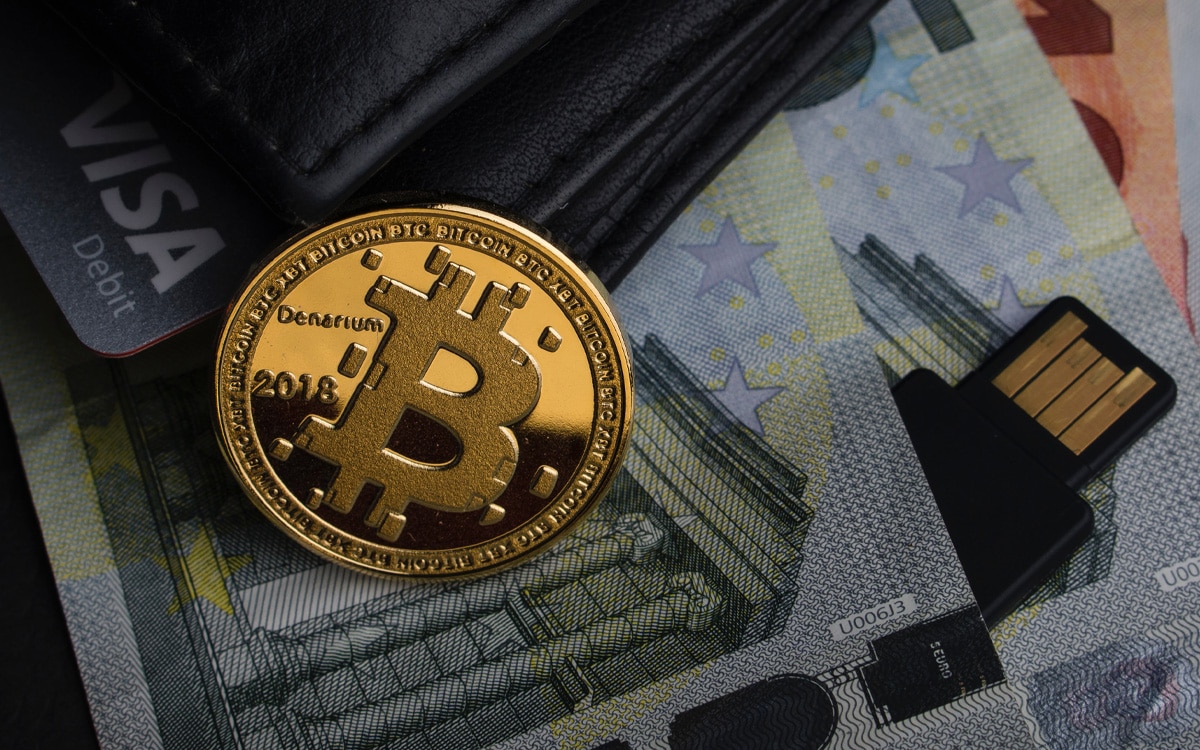 An overview of the Xiaomi 12 before its launch

Most smartphone makers are headquartered in Shenzhen, China, and it’s no surprise that you spotted a Xiaomi 12 in the hands of an employee in the city’s subway. Although protected by a special shell to camouflage its design, the stolen snapshots of the smartphone allow us to see a screen barely different from the previous generation, even if a punch in the center of the screen shows that the selfie sensor has been moved and that the front camera is no longer on the upper left corner, but in the middle of the screen.

Read: Xiaomi 12 – the smartphone spotted for the first time in the metro before its launch

Although mocked for its high price of 25 euros, the Apple cloth is already out of stock. A success that the iFixit company wanted to understand. The company first noticed that the material had a thin layer of microfiber on the inside and that it was made up of two rags glued together. Once the verdict is in, we understand that the rag only stands out from the others because it has the apple logo. On the repairability scale, the wipe has a score of 0 to 10.

Read: iFixit “dismantled” Apple’s cloth, the quality of the fabric is exceptional!

16 years after the release of Age of Empires III, a new opus will finally see the light of day very soon. Thanks to codes provided by Microsoft, we were able to test this edition IV and even if the gameplay has changed little compared to its predecessors, fans of strategy and history games will surely be charmed. We particularly appreciate the sound environment, the historical contextualization and the gameplay differences between civilizations. We would have liked the game in the countryside to be better developed, both in terms of the heroes who lack impact and the lack of strategic freedom. The quality of the units’ animations could have been worked on more to provide better fluidity of movement.

The Pixel 6 is distinguished by a different design from all other smartphones. This will not appeal to everyone, but we appreciate the effort and the impeccable finish of the product, which allows in particular a very pleasant handling. Their screen is perfectly calibrated and the photo part is remarkable. Google has really put the dishes on the screen. The presence of Android 12 also works in its favor. Only “small” disappointments: the Google Tensor whose power is not up to the price of the smartphone and a fast charge which is not. But they have everything to become the new benchmark for 2021.

The Phonandroid team had the chance to test the EV6 during a test session organized in the south of France. This new Kia uses state-of-the-art high-end electric technologies and we love its bold styling and finishes. The control interface is very well thought out despite some small ergonomic flaws. Perfect control of the charging cycle, range and general performance of the vehicle make it a truly attractive model. Small downsides, we like less the position of the adult passengers in the back and the direction which is too geared down.