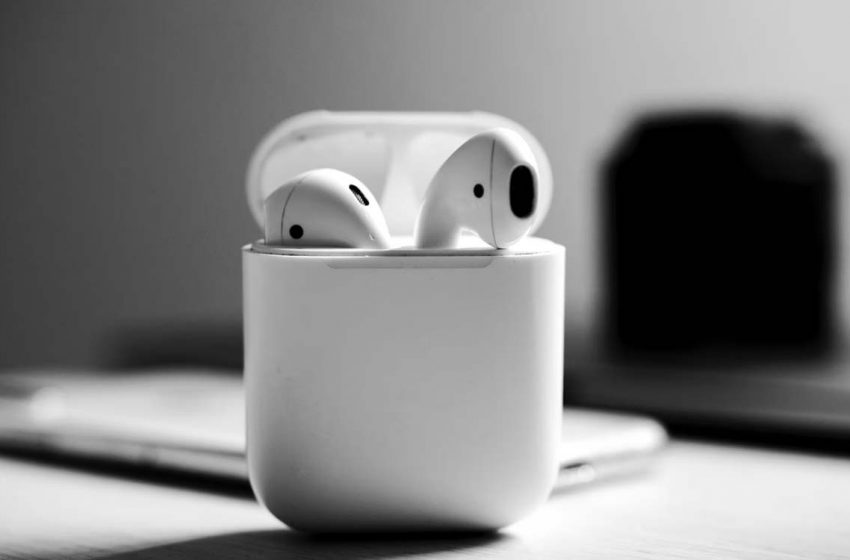 Facebook MarketPlace: he posts an ad to sell 56 pairs of Airpods, the transaction goes wrong

A 16-year-old man posted an ad on the Facebook Marketplace to sell 56 pairs of AirPods. After finding a potential buyer, he goes there to finalize the transaction on a Brooklyn street. Only the person concerned was not alone. Joined by two accomplices, the customer took out a gun and stole all the merchandise as well as the victim’s iPhone.

You can never be too careful on the internet, especially when trying to sell products from person to person. Unfortunately, there is no shortage of examples of pitfalls. We remember for example these eleven people stripped and assaulted during a LeBonCoin scam for a PS5.

Indeed, it sometimes happens that a transaction turns into a nightmare for the seller. This is exactly what this 16-year-old New Yorker learned the hard way. While he had recently posted an ad on Facebook MarketPlace to sell 56 pairs of AirPods, the teenager is contacted by a potential buyer.

He wanted to sell AirPods, he ends up with a gun to his head

After briefly discussing the agreed amount, seller and customer meet at the corner of Avenue O and 8th West Street in Brooklyn on September 15, 2021 to finalize the transaction. Once the two parties are there, the discussions quickly end and turn into a nightmare for the young man. Indeed, the buyer suddenly pulls out a gun and threatens the teenager. Joined by two accomplices, the three thugs strip their victim and recover all the goods, namely the 56 pairs of Airpods.

By the way, they also take the opportunity to steal the teenager’s smartphone, before asking him to empty his wallet. The buyer and his two hooded accomplices then fled on foot. New York police say loot amounts to nearly $ 2,600. Fortunately, no one was injured during the robbery. For now, the investigation is still ongoing and the thieves are still running. In order to maximize the chances of stopping them, the police of the Big Apple have just published CCTV footage recorded shortly after the assault.

You can clearly see the face of the buyer, unlike the other two who wear a mask and sunglasses. Another question also remains unanswered: how did this young man get so many AirPods? Unfortunately, our American colleagues from the News12 New Jersey site do not say so.