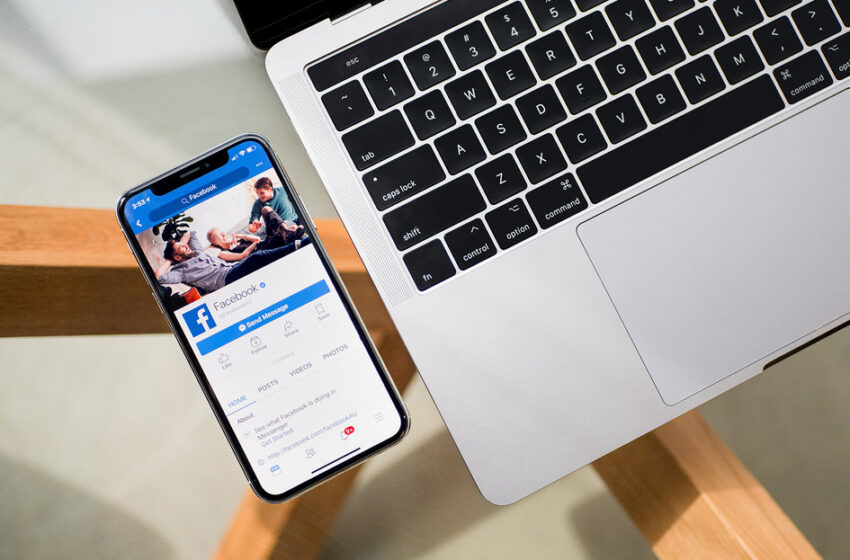 Facebook users may soon be entitled to five profiles each

Traditionally conservative on the number of accounts it allows each user, Meta is testing the ability to enable additional profiles to encourage posting and interaction.

Up to four additional profiles can be attached to an account during the trial phase, with each profile not requiring a real name or identity. Everyone will have their own newsfeed, but only one profile at a time can comment on or like another person’s posts. You won’t be able to use one profile to comment and then another to reply, for example.

Creating multiple profiles could allow a user to divide their friends into different groups under different profiles, such as work or personal. Alternatively, an alias could be used for social posts that you may not want your family to see.

This isn’t the first time Facebook has offered the ability to create multiple profiles or accounts — public figures have been able to for some time. Different identities were also allowed for dating or for college.

However, extending it to the general public will be a big step for the social network and, if the trials prove successful, we should see it introduced in the coming months.