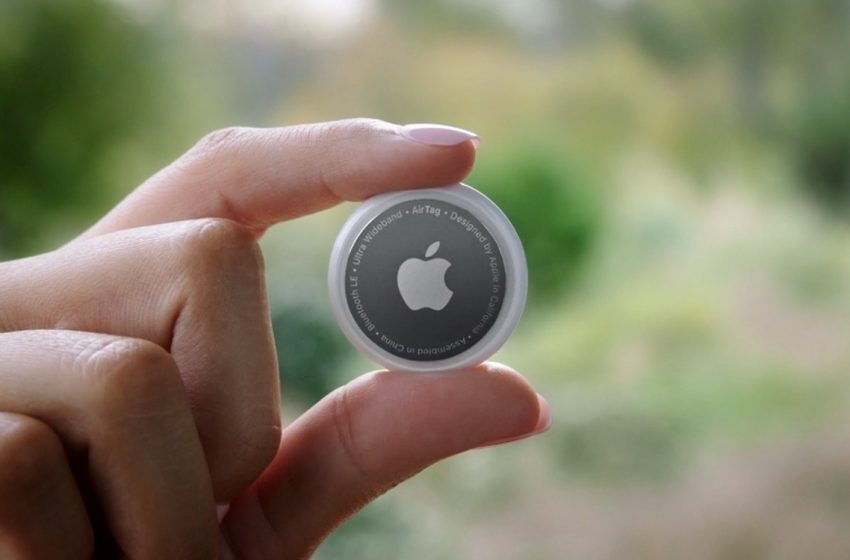 Family claims AirTag was used to track them

An AirTag was allegedly used to spy on an American family on a trip to Disney World. After a day spent in the park, the teenager in the family received a notification that a beacon unknown bluetooth was moving with them. Worried, they contacted the police.

The Gaston family, originally from Tennessee (United States), went to Disney World amusement park in Florida. After spending a magical day in the company of Mickey and others, Jennifer Gaston, the teenager of the family, received an alarming notification on her iPhone as they joined the car.

The warning ensured that an unknown AirTag was traveling with her and her mother. To avoid abuse, iPhones are indeed able to identify the presence of an unknown beacon nearby. A notification then appears on the iPhone screen to alert users that a malicious individual is probably trying to spy on them.

“I had no idea, no idea what an Air Tag was. Like, I was distraught”explains the mother, who specifies that the bluetooth tracker has been spotted for “first time with her at 7:09 p.m. and we got the notification around 11:33 p.m.”. It seems the AirTag tracked their movements in the park for 4 hours.

The warning sent by Apple shows that the AirTag followed the family throughout the park. By clicking on the notification, a map indeed shows all the movements of the mysterious beacon. It displays the “first destination where it was detected with it, then it draws a line with all the points my daughter has been to”. Aware of the dangers, the mother of the family went in search of the AirTag which travels with her daughter.

“I had seen videos of other people warning people about them”, underlines the American. Along with her daughter, she shook all her bags and clothes in the Disney World parking lot. In vain. No trace of the bluetooth beacon. They then returned to their hotel. Suspecting that a malicious individual was tracking her daughter, she called the police.

The sheriff’s office said the lack of AirTag does not allow for an investigation. Since the tracker could not be located, there is no criminal violation in this case. The authorities specify that it is possible to trace back to an individual using the serial number of the accessory.

According to the local sheriff’s office, it’s very likely that it was just a simple mistake. The proliferation of Apple devices (iPhone, iPad, AirTag, etc.) within the park may have caused an erroneous warning to be sent to the girl’s iPhone.

We imagine that the Gaston family could have find yourself for several hours near a beacon belonging to someone else, in a bag or at the bottom of a wallet. In a park like Disney World, it is not uncommon to wait for hours to enter an attraction. In this context, the teenager’s iPhone could have found itself close to a beacon.

Despite the police theory, the mother of the family encourages all users to take the threat of AirTags seriously. “Do your research and find out what it is. Have proper settings on your phone so that if you have an Air Tag walking around with you, make sure your phone will detect it”, she explains to the American media. For the record, users of an Android smartphone can also spot the presence of an AirTag. For this, it is necessary to install Tracker Detect, an Android application offered by Apple on the Play Store.

Either way, it wouldn’t be the first time Apple’s beacon has been used for malicious purposes. According to police reports, car thieves use AirTag to track vehicles they want to steal to their victim’s home. The tracker is also used to spy on women. Last December, a young woman walking out of a bar discovered that an AirTag was tracking her. Despite the precautions and measures taken by Apple, it seems that the AirTag is increasingly being used by criminals.