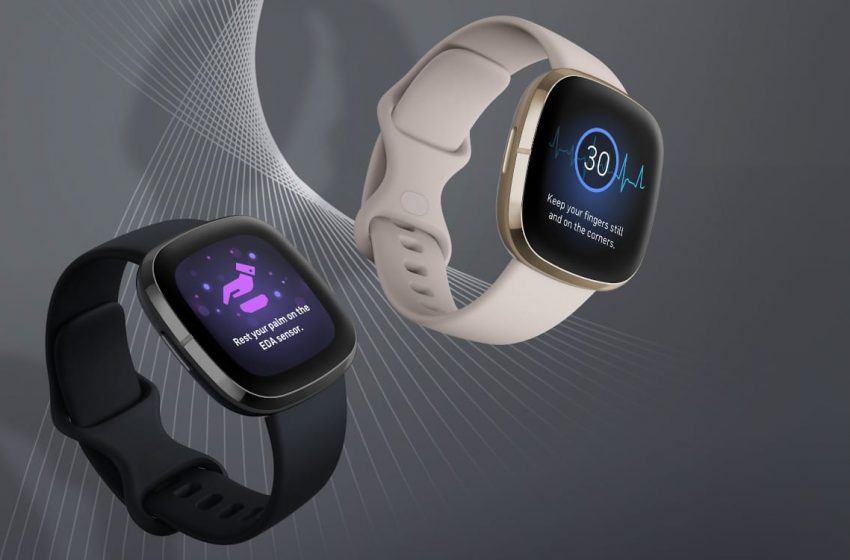 Fitbit is the subject of a complaint in the United States. The collective action, initiated by two dissatisfied customers, ensures that the brand’s connected watches suffer from a serious manufacturing defect. This failure causes the battery to overheat, risking burning the wrist of the wearers.

Two American consumers have just filed a complaint against Google, owner of Fitbit since 2019, in a California court. The lawsuit accuses all Fitbit-branded smartwatches of suffer from a serious manufacturing defect.

According to the people behind the complaint, this design flaw causes the Fitbit connected watch to overheat, endangering the physical integrity of the wearer. Supporting photos, the complaint assures that buyers have been severely burned wrist by a connected watch of the brand. The lawyers in charge of the case also slipped testimonials collected on social networks.

“Reasonable consumers buy products to burn calories – not their skin”, tackles the complaint, the report of which is available online. The theory put forward by the lawyers is thatSerious design flaw causes Fitbit watch battery to overheat after months of use. In the most serious cases, the battery exploded on the wrist of the wearer, leaving severe burns on the skin.

For the record, this isn’t the first time Fitbit has been accused of selling smartwatches that could overheat. In March 2022, Fitbit was forced to initiate a recall of 1.7 million connected watches by decision of the US agency in charge of product safety Consumer Products (CPSC).

The Fitbit Ionic, a connected watch model launched in 2017 and no longer marketed since December 2021, was pinned as faulty and dangerous. 78 people were injured while wearing the smartwatch. Models such as the Sense, Versa, Versa Light, Versa 2, Versa 3, Blaze, Inspire, and Inspire 2 were not affected by the recall. These editions are however singled out by the complaint filed in the US courts. Have you encountered a problem with your Fitbit bracelet? We are waiting for your opinion in the comments.