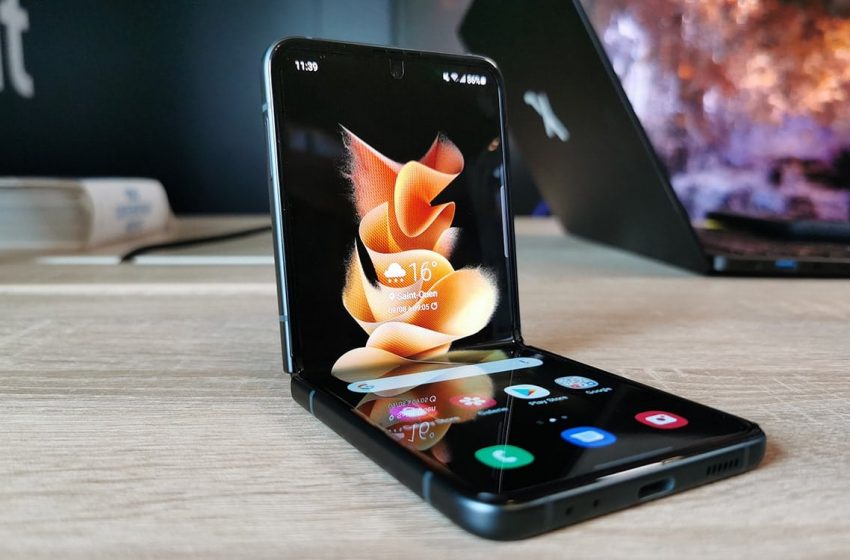 Folding smartphones are a niche market for now, but it could explode in just a few years, according to Counterpoint data. By 2023, sales could increase tenfold.

According to research firm Counterpoint, shipments of foldable smartphones will remain in single digits in 2021, at around 9 million units, a growth three times greater than in 2020, and Samsung is expected to dominate with more than 88% market share. However, sales could quickly accelerate with the arrival of ever more efficient and cheaper folding smartphones.

Samsung for example recently unveiled its Galaxy Z Flip3 at only 1059 euros, against 1499 euros on the previous generation. The new Galaxy Z Fold3 was also entitled to a significant reduction, since it is now sold at 1,799 euros, against 2,020 euros for the Galaxy Z Fold2. The Korean giant therefore hopes to boost sales by making them more financially accessible.

To read also – Getting started with Samsung Galaxy Z Flip 3: the foldable smartphone gets a makeover

The market could explode in the coming years

Counterpoint expects by 2023, shipments of these phones could increase tenfold. Even if other manufacturers are entering the folding smartphone market like Xiaomi and its Mi Mix Fold, Samsung is still expected to dominate by 2023 with 75% market share.

Jene Park, analyst at Counterpoint Research, believes that Samsung has the opportunity to take the vacant place left by Huawei in this market, especially with the release of its new folding devices. Indeed, it could be that the Z Fold and Z Flip ranges allow Samsung to consolidate its leadership position, especially in China. He also believes that these smartphones will soon be able to attract young people by becoming more affordable, and to appeal to users of Samsung Galaxy Note devices thanks to S Pen stylus support.

Other smartphone manufacturers like OPPO, Vivo or Google are expected to launch their first folding smartphone by the end of this year, but no launch schedule is available yet. Even Apple is reportedly working on a folding iPhone that could launch in 2023, so this is a booming market.