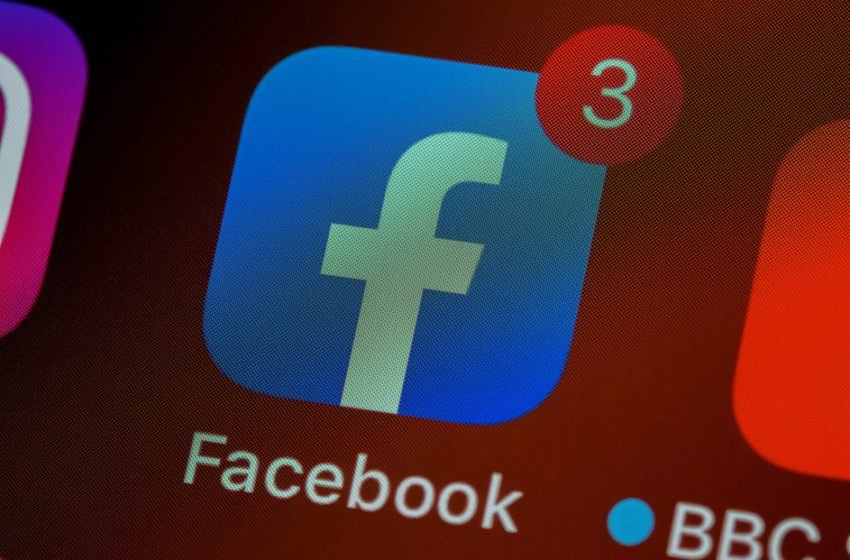 Forget Messenger: Facebook could add video calls to its app

Voice and video calls are two essential features of Messenger. These Messenger features are also available in other Facebook products, such as Portal video cameras and Oculus virtual reality headsets. If you’re wondering if more Messenger will be coming to Facebook, Messenger’s chief product officer told Bloomberg that “you’ll start to see a little more over time.”

The company hasn’t indicated how many users will be able to test voice and video calling on Facebook, or what will happen to the Messenger app, but did tell media that users should continue to use Messenger for a more complete experience that includes messaging, audio calling. and video.

We suspect that Facebook is considering the move as a way to get users to interact with the Facebook app. There are probably a lot of people who use Messenger to communicate with their friends and relatives, but at the same time, they might not even have the Facebook app installed.

There is also the question of: will this cannibalize the Messenger app? And let’s not forget that this change would integrate Messenger more deeply into Facebook, much like Facebook unified Instagram and Facebook direct messaging, which would make it harder to separate all those apps. Perhaps that is the point.