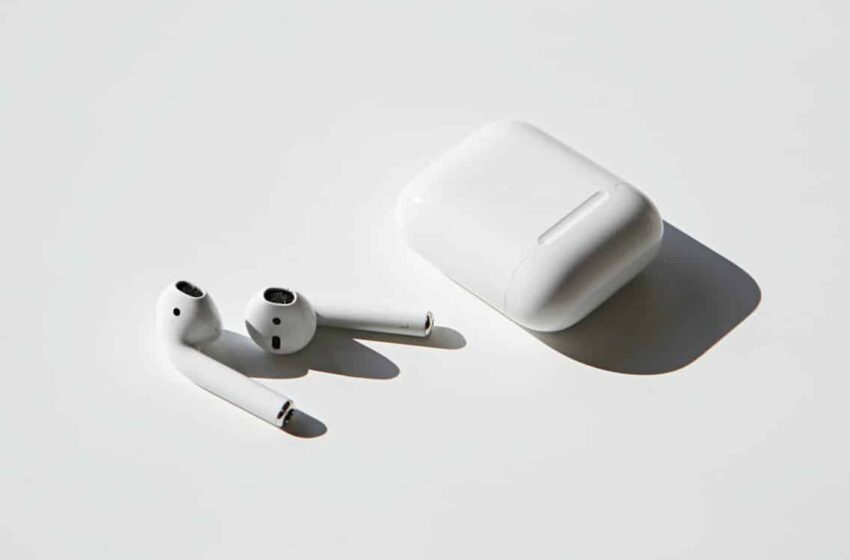 Thanks to Apple’s Locate function, the Philadelphia police have managed to find the trace of a kidnapped baby. Indeed, the mother had fortunately forgotten her AirPods in her car, stolen by the criminal.

As you know, Apple has offered for several years on its various devices (iPhone, Mac, AirPods, iPad, etc.) a very practical function called Locate. This feature allows you to find a misplaced device or object (provided it has an AirTag attached to it). For AirPods, Apple Watch, or Beats products, if paired with your iPhone, iThey are automatically configured with the Locate tool if the function is activated on your smarpthone.

If this feature is particularly useful for ordinary mortals, it can also facilitate the work of law enforcement. Precisely, we have just learned that the Philadelphia police succeeded in find the trace of a kidnapped baby thanks to AirPods and the Locate function. Explanations.

A mother was shopping in the Fox Chase neighborhood. For a few moments, she leaves her Nissan Rogue, leaving some personal effects (including the AirPods) and her baby in the car. A criminal took advantage of this short window to get into the vehicle and flee. Totally panicked and worried for her child, the mother immediately called the police.

The victim tells law enforcement that his AirPods are in the car. From what we know, Philadelphia police tracked the position of the wireless headphones to find the position of the car, located only two kilometers away. Fortunately, the baby was found safe and sound in the vehicle, as were the AirPods. The thief abandoned the vehicle and fled.

With the investigation still ongoing, authorities did not release further details of the operation. In fact, it is impossible to know if the police used the Location application on the mother’s iPhone to find the AirPods or if a request was made directly to Apple. Anyway, remember that this is not the first time that the Locate function has helped the police to solve a case.

In July 2022, Oakland police were investigating a series of car thefts. One of the victims had left his AirPods in one of the stolen vehicles. The authorities used the Locate function to find the car. Once there, the officers came face to face with the thief, and a chase worthy of a Impossible mission started in the streets of the city. Fortunately, no casualties were reported and the thieves were apprehended.