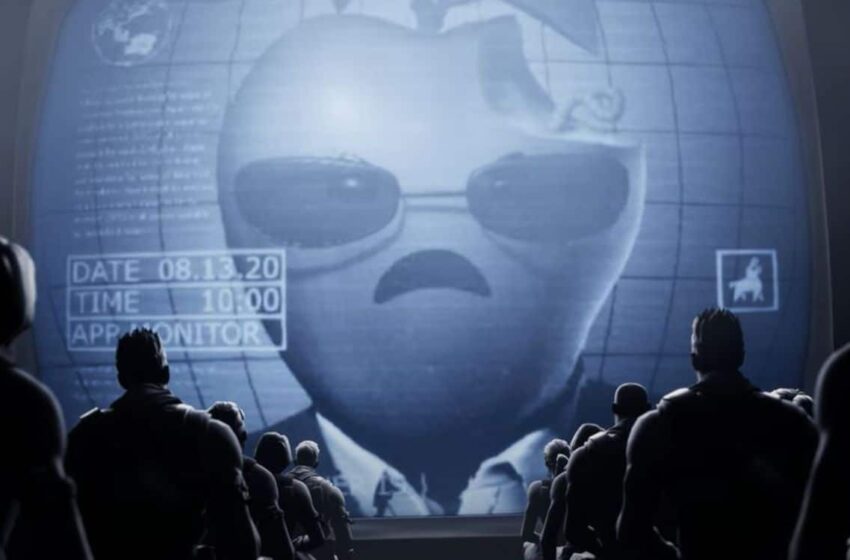 Fortnite could return to iPhone in 2023 in an unexpected way

Could Fortnite return to iOS in 2023? Tim Sweeney, the CEO of Epic Games, seems to promise it in a cryptic tweet. It remains to be seen in what form this long-awaited return will take place. We remind you that since 2020, the Battle Royale is no longer available on the AppStore.

Apple and Fortnite, it’s a tumultuous story that has been going on for years. Banned from the AppStore since summer 2020, the game is only available on the platform through Xbox Cloud Gaming. But it could return in a more concrete way this year.

Tim Sweeney, CEO of Epic Games (the studio behind Fortnite), posted a tweet on December 31. In the latter, he makes a cryptic statement: “Next year on iOS!”.

Fortnite back soon on iOS?

A nebulous message, but which obviously makes one think of the flagship game of his studio, undesirable on the Apple platform. Sweeney has a habit of being honest and serious in his tweets, detailing his conflicts with the Cupertino company. So there is little chance that it is a troll.

Fortnite vs Apple: Epic Games victory, the App Store must relax the rules for video games

Fortnite’s return could happen in a number of ways. A return directly to the AppStore is obviously not to be excluded, but remains very unlikely, Apple having no intention of putting water in its wine with regard to online transactions. On the other hand, Apple will soon be obliged to welcome third-party application stores on its platform in order to comply with European Union rules. Their arrival could be as early as September 2023 with iOS 15. This is through this that Fortnite could sneak onto iOS.

As a reminder, Apple and Epic Games are at odds over in-app purchases. Buying V-bucks on Fortnite was more expensive on iOS than on PC, since a 30% tax was applied. Epic Games then tried to get around the problem by directing buyers to a third-party site, which led Apple to ban the game altogether from its platform. After a lawsuit that ruled in favor of Epic, the Cupertino company appealed. Therefore, the game will remain blocked on the Appstore until the end of the trial, so for at least five years.