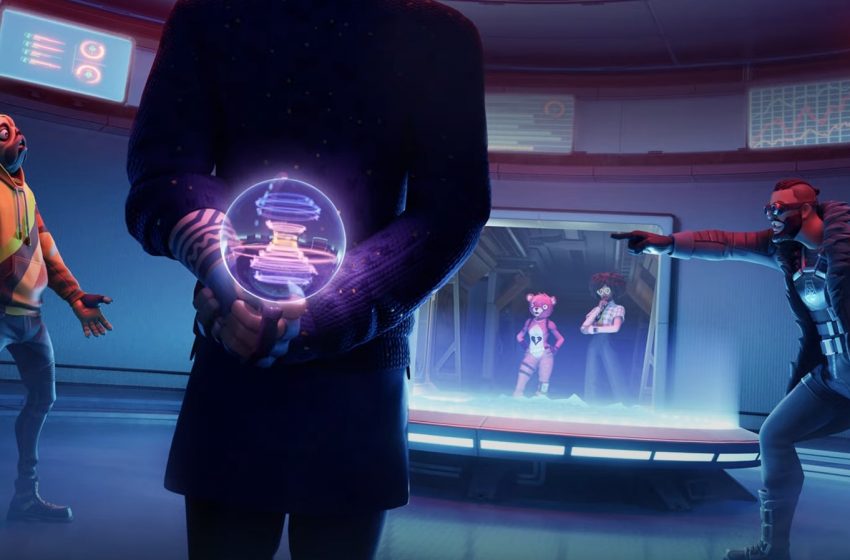 Fortnite Impostors: A Among Us Game Mode

Some will cry scandal, others genius, and we’ll let you make up your own mind on the matter. Epic’s flagship game has in any case decided to release a new game mode, largely inspired by Among Us. Fortnite Impostors thus allows 10 players (8 agents and 2 impostors) to have fun in a strategy mode. Betrayal, conspiracy and deceit are on the program. It may seem paradoxical, but Fortnite Impostors will give you the opportunity to relax between two games camping or building 360 loop.

For those wondering why not just play Among Us, it should still be noted that Fortnite will offer several specifics and a great experience. more dynamic.

The principle of Fortnite Impostors mode

In Fortnite Impostors, the 10 participants meet on the island bridge. To carry out their mission and reach their destination, the 8 agents will then have to carry out several tasks : repair of the bus, report on the progress of the storm or even opening of safes. You have to be quick and efficient not to expose yourself to danger for too long … Since in the shadows, 2 impostors are hiding among you. The latter have only one mission: to sabotage the progress of the mission and discreetly eliminate the agents.

As on Among Us, impostors will be able to use “sabotage“. The tools available are a little different, however. We can thus deactivate the missions but also relocate the agents or transform them into Peely the banana to cause confusion in the ranks. Another peculiarity, impostors can also perform tasks to blend in with the decor. But where Fortnite Impostors differs from Among Us is that players won’t pretend and help Agents with their progress where appropriate.

The mechanics of voting are also very present

What would a Fortnite Among Us game mode without the mechanics of voting? The agents also need a way to defend themselves against impostors who want their skin. Therefore, players will have the opportunity to organize votes to denounce and designate the most suspicious players. If the majority agree, they can eliminate a player, hoping that he is really an impostor …

To organize a vote, two solutions: find the corpse of an agent (fragment) or force a emergency meeting (in the central room). To chat in Fortnite Impostors, you have access to the quick chat but also a wide choice emotes. All the BRs are loaded with content that ultimately has little to do with their initial concept, like PUBG mobile which links partnerships with Sakura Wars, the K-pop group Blackpink or even Godzilla.