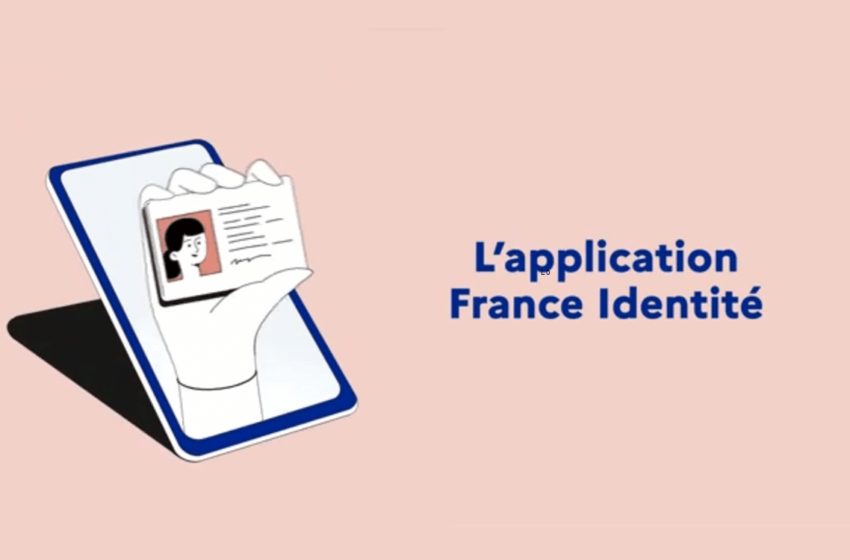 France Identity arrives in beta on iPhone, soon the end of the identity card

France Identity has just announced the launch of the beta of its application on iPhone. For the 2,500 participants, it is now possible to store their identity card on their smartphone, as well as to use services using France Connect. The beta will welcome more users by the end of the year, allowing Android users to join the program.

It is therefore with a slight delay that France Identity arrives on iPhone. Announced in April 2022, the application has been emulated with a simple, but terribly effective promise: to completely replace the classic identity card with a digital version, stored on your iPhone. The launch of the beta on iPhone is then announced for the month of September. Finally, it will have been necessary to wait until Thursday, October 13 for this to take place.

In just a few hours, the gauge of 2,500 participants was filled, announces the application on its Twitter account. An invigorating success which also pushes it to new promises. By the end of the year, 10,000 testers will be able to scan their identity card on their smartphone. In addition, iOS users will no longer be the only ones to benefit from it, since Android will also be there.

Storing your identity card on your iPhone is now possible

In addition, France Identity specifies that its application will not only be used to store its identity card. Indeed, the France Connect tool will also be integrated, thus making it possible to connect to more than 1000 services through the web. Finally, the developers have also listened to the advice of users and have added biometric recognition to access the application, which will avoid having to enter their identities at each connection.

These are great things that the application promises, but there is still a long way to go. Remember also that if France Identity allows you to store your identity card, it remains an application in its own right, without iPhone users being able to add them to their other documents in the Cards application. The launch of the tool seems to indicate that this functionality is not planned in the near future.

We’ll be back very soon! The opening frequency will be increased.⁰
Our goal: 10,000 testers on each operating system by the end of the year 💪💪