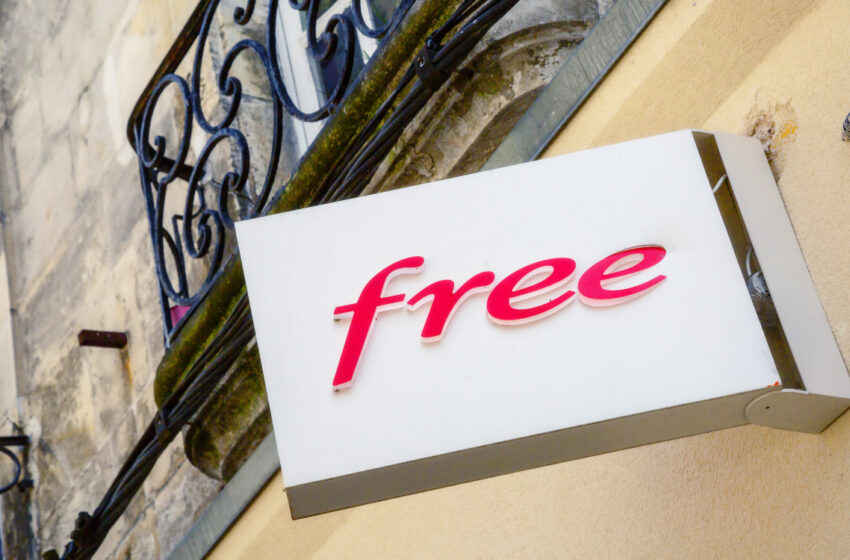 Free, which was nevertheless very happy to say that it was the only operator not to increase its prices at the start of the year, has obviously found a roundabout way of following the trend. If, officially, the price of subscriptions remains the same, that of other options, on the other hand, is clearly on the rise.

It is definitely a year that is off to a very bad start for the customers of French operators. In recent weeks, all have decided to increase, almost in unison, the price of their packages in response to the inflation that is rampant. All, except Free, which obviously did not miss the opportunity to mention being the only one to keep its prices fixed in this difficult period. The latter was very clear: the €2 package will remain at €2. The fixed price, yes, but for the rest…

It’s more complicated. Indeed, if Free officially did not lie on this point, it is enough to look at the options which accompany this subscription for the less advantageous to realize that there is a trap. Since last September, Free offers a Booster option, which allows, for an additional €2.99, to enjoy 1 GB of mobile data and unlimited calls, against the usual 50 MB and 2 hours of calls. SMS and MMS are always unlimited.

Free does not increase the price of its plans, but that of its options

However, this Booster option has recently seen its price rise discreetly. To take advantage of all its advantages, you will now have to pay €4.99 per month, i.e. 2 euros more than its initial price. The set now costs €6.99a price that is certainly always advantageous compared to the competition, but all the same much higher than originally.

On the same subject — 4G/5G: Bouygues, Orange, Free and SFR are among the cheapest operators in the world

And that’s not all: you will also have to pay to activate this option. More precisely, you will have to pay the modest sum of 10 € at the start. New subscribers will be spared this additional bill. In addition, if Free keeps its promises by now, the price of its two packages at €2 and €19.99 should remain the same for another 4 years. Let’s hope that will be the case.