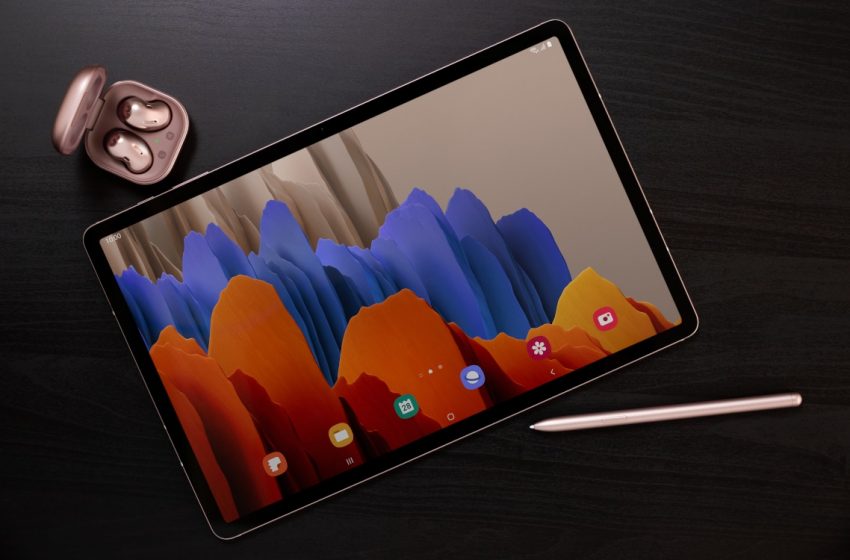 Galaxy Tab S8: Samsung would bet on the Snapdragon 898 instead of the Exynos 2200

The Galaxy Tab S8s, the next high-end tablets from Samsung, would be powered by Qualcomm’s Snapdragon 898 instead of the Exynos 2200, reveals a famous informant. In the process, the leaker revealed the size of the batteries integrated into the slates as well as the fast charging technology that will be offered.

Last year, Samsung lifted the Galaxy Tab S7, a new generation of Android tablets to compete with Apple’s iPad Pro. The range has met with resounding success, especially in South Korea. Quite logically, the chaebol has launched several other more affordable versions, including the Galaxy Tab S7 FE and the Galaxy Tab A7 Lite.

Now, Samsung is preparing to launch the Galaxy Tab S8, the direct successors of the Galaxy Tab S7. According to information obtained by Ice Universe, a famous informant in the world of technology, the South Korean manufacturer would like power the three tablets in the range with a Snapdragon 898 SoC, the future high-end chipset from Qualcomm.

Samsung would not bet on the Exynos 2200, a house SoC with an AMD RDNA GPU in development in its laboratories, nor on a Qualcomm SoC of old generation. Under these conditions, the manufacturer would have chosen to postpone the launch of the Galaxy Tab S8 by several months, probably until the first quarter of 2022.

Indeed, the launch of the Snapdragon 898 is scheduled for next December. As a reminder, the Galaxy Tab S7 were released in summer 2020. It is not impossible that the shortage of computer chips, which hits the entire electronics industry is responsible for this change of plan. According to the latest news, Samsung would also do this with the Galaxy S22. Future high-end smartphones would be entitled to a Snapdragon 898 in most countries. Only a limited handful of regions will end up with the Exynos 2200.