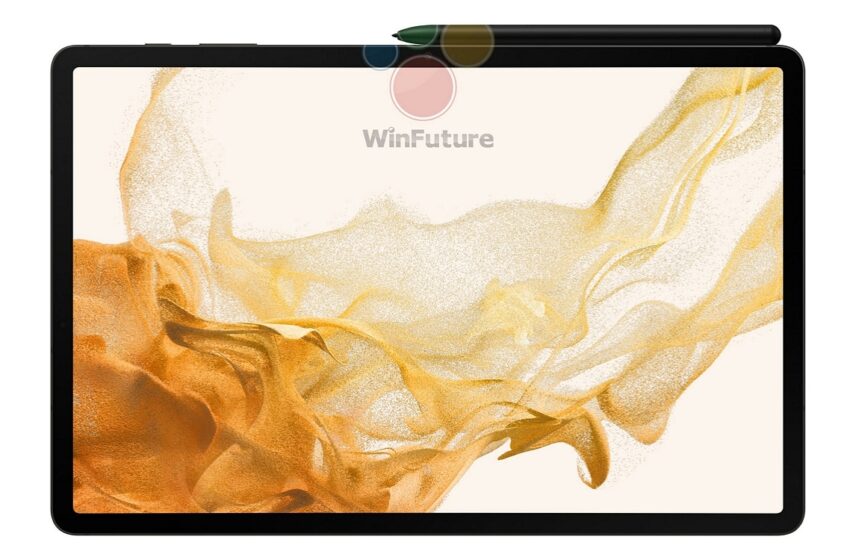 Samsung is about to launch a new generation of high-end tablets: the Galaxy Tab S8, Tab S8+ and Tab S8 Ultra. The devices would all be equipped with an OLED panel, with the exception of the least expensive model.

Samsung will present tomorrow, Wednesday February 9, 2022, three new high-end tablets. These are no longer secret, since their technical data sheet and official images were unveiled last month by our colleagues from WinFuture. These revealed in particular that tablets would not benefit from the same display technologyalthough they are part of the same series.

Also to be read – Galaxy Tab S8 Ultra: Samsung mistakenly reveals a photo of the tablet

No OLED on the Galaxy Tab S8 to reduce its price?

By choosing not to offer an OLED screen on its Galaxy Tab S8 tablet, Samsung probably wants to reduce its production costs. Indeed, we know that LCD technology is significantly cheaper than OLED technologycausing some manufacturers to not use it on their more affordable devices.

The Galaxy Tab S8 will be unveiled tomorrow at an Unpacked conference, but we already know the prices at which they will be offered. A previous leak had revealed the entire price range, and we could discover that the Galaxy Tab S8 would be offered at 749 euros, or 200 euros less than the Galaxy Tab S8 + at 949 euros. Yet aside from their size and battery, the tablets are identical.

The price difference is therefore essentially due to the absence of an OLED screen on the cheapest model. The Galaxy Tab S8 screen will therefore be less accurate in terms of colors, and will offer shallower blacks than other models.. On the previous generation, Samsung had also chosen to use an OLED panel only on its high-end Galaxy Tab S7+.