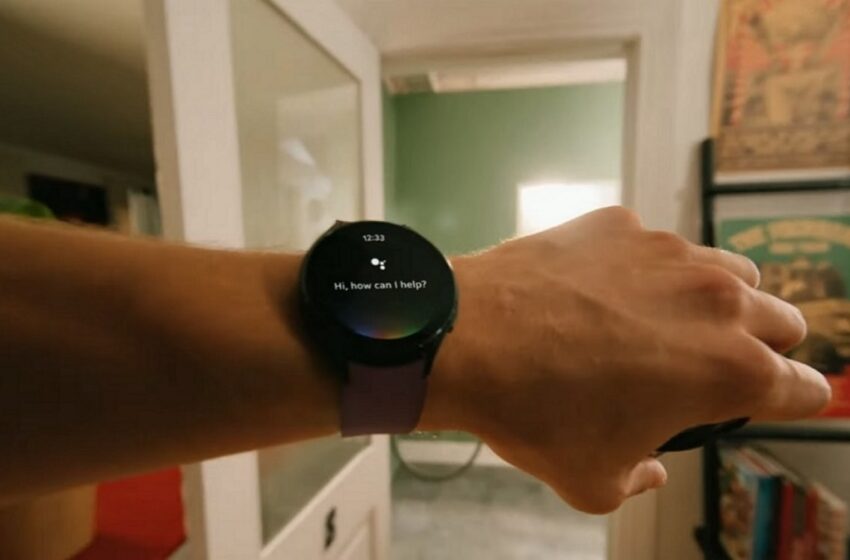 Samsung has announced that the digital assistant considered by many to be the best in the field, Google Assistant, can finally be installed on the Galaxy Watch 4. The functionality has now been expected for several months.

After months and months of patient waiting, Samsung is finally rolling out an update to the Galaxy Watch 4 that adds Google Assistant to the smartwatch. Since its launch last fall, the Galaxy Watch 4 has established itself as one of the best smartwatches around. This was Samsung’s first watch with Wear OS in years now, with Samsung opting for Tizen on previous generations, but Google Assistant was not included at launch.

Recently, a software update from US carrier Verizon appeared to include Google Assistant support, which told users that the Korean giant was about to add the voice assistant to its watches. Samsung had also quickly confirmed the imminent arrival of the feature in a video posted on YouTube.

Google Assistant for Wear OS 3 is now available for download in the Google Play Store and can be launched from the Galaxy Watch 4 and Watch 4 Classic app menu. However, you can also use voice commands to open Google Assistant or reprogram the watches home button as a shortcut.

Indeed, just like with Bixby, activating Google Assistant on the watch can be done with the home button. You will need to dive into the settings and configure this by changing the activation method. Once done, you can press and hold the home button to bring up the wizard at any time.

Samsung clarified that Google Assistant will currently be available in only 10 different regions, including Australia, Canada, France, Germany, Ireland, Japan, Taiwan, Korea, United Kingdom and United States. It’s also important to note that the new watch update not only adds Google Assistant to the Galaxy Watch 4, but also other apps from Google like Google Maps, Google Pay, and Apple Music.