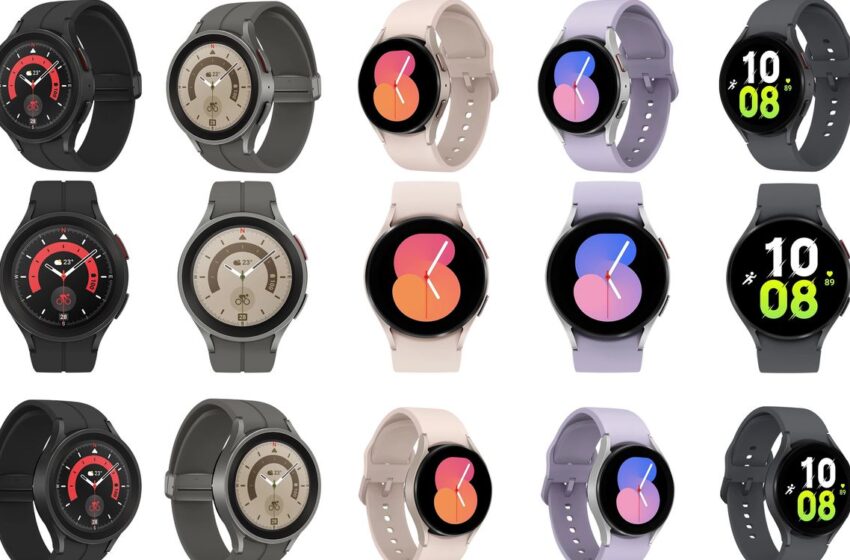 Galaxy Watch 5 and Watch 5 Pro: this is what Samsung’s new connected watches look like

They are not official, but the Galaxy Watch 5 and Watch 5 Pro no longer have many secrets. They are still leaking today thanks to the famous leaker Evan Blass. He shares renderings of the terminals and allows us to admire it from all angles.

The Galaxy Watch 5 and the Galaxy Watch 5 Pro will be presented on August 10 at the same time as Samsung’s new foldable smartphones. Connected watches are highly anticipated, in particular because of the new overlay of Wear OS 3.5: One UI Watch 4.5.

Evan Blass, famous leaker who is not at his first attempt, is broadcasting today new images of the two Samsung watches through the 91mobiles website. You can see two models (the Watch and the Watch Pro) as well as some images of the overlay.

The Galaxy Watch 5 will be presented in ten short days

We can admire both terminals from all angles. We notice that the Galaxy Watch Pro 5 has an obviously neater design (we see it at the buttons of the dial) but the “normal” model compensates with a more sporty design, especially with regard to the bracelet. For the rest, we see that several colors are available, from the traditional black to lavender purple through gray and cream. Nothing too incredible, in short.

Samsung Galaxy Z Fold 3 review: the smartphone that folds in half… and even in four

The evolution of the watch will be essentially technical, with a more powerful and more autonomous product, but great attention will also be paid to the software. Indeed, from what we have seen, One UI Watch 4.5 promises a lot both in terms of customization and aesthetics.

The Unpacked conference on August 10 will also be an opportunity for Samsung to unveil many other products. We can expect to see the Galaxy Buds Pro 2 land, but also and above all the two new versions of foldable smartphones, namely the Galaxy Z Fold 4 as well as the Galaxy Z Flip 4. These should not change the format previously established by the range, but simply make it evolve in technical terms. We also hope for more affordable prices 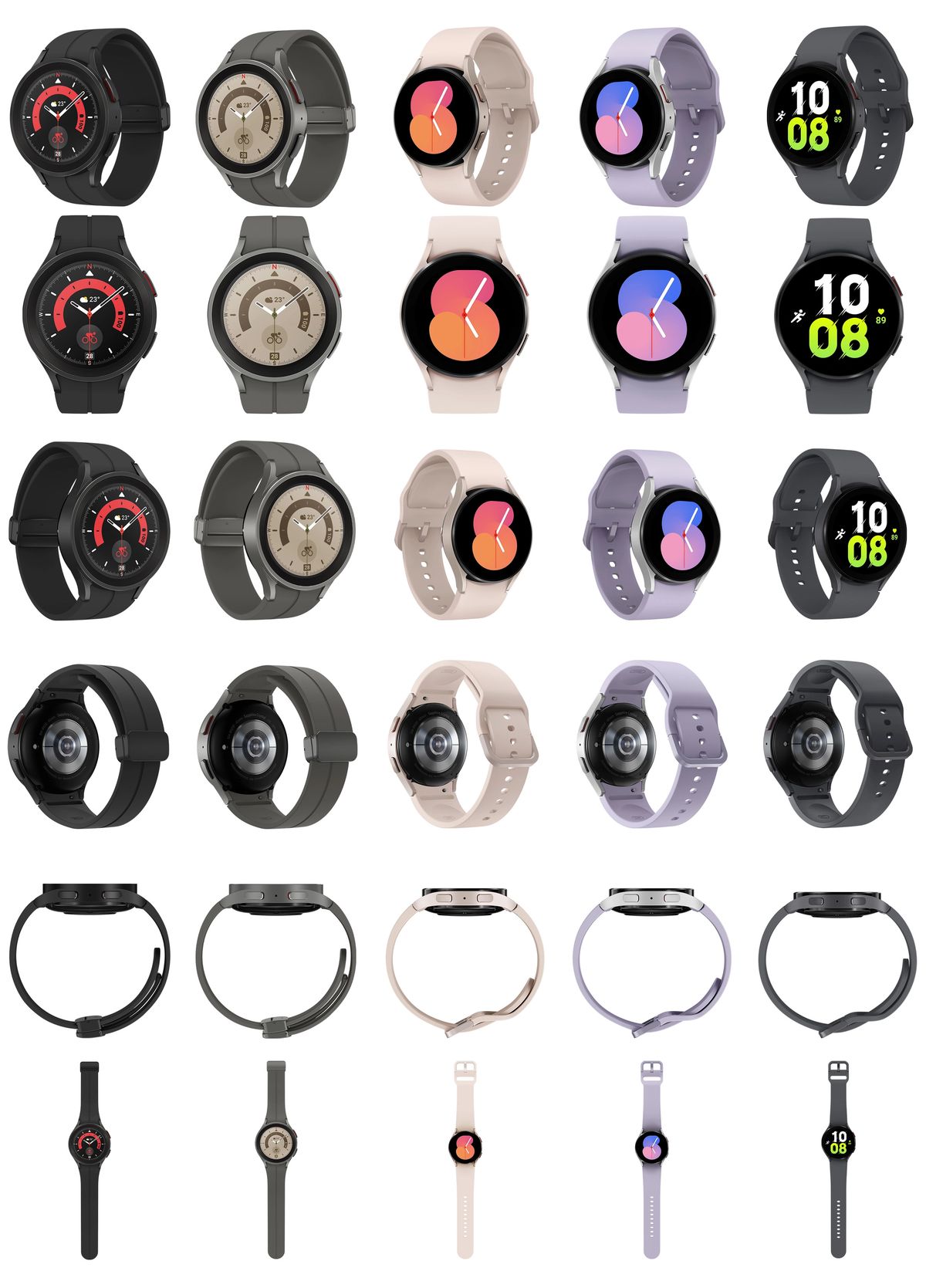