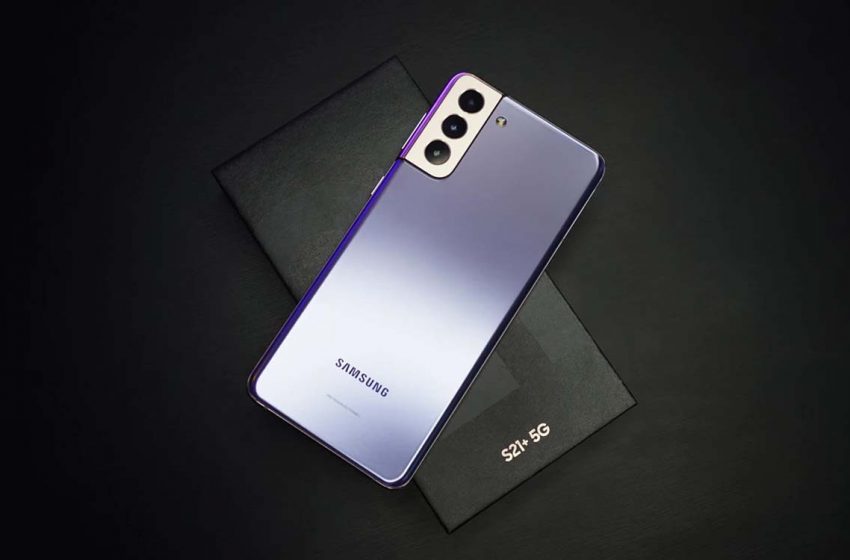 The German government wants to go further than the European Union when it comes to software and hardware monitoring of Android and iOS smartphones. Indeed, the German authorities want to force manufacturers to offer 7 years of software updates and to provide spare parts during this same period. Of course, manufacturers have already expressed their dissatisfaction.

As you may know, Europe is expected to introduce a repair right for smartphones this year. More specifically, the European Commission plans to introduce an obligation for manufacturers of provide spare parts and software updates for 5 years (6 years for tablets). In addition, manufacturers will also have to publish the prices of each spare part and maintain them during these 5 years. However, no price limitation will be imposed.

Only for the German government, these measurements are not strong enough. Indeed, he wants to advocate even stricter rules. According to him, spare parts and software security updates should be available during 7 years, while the prices of spare parts must be reasonable.

In addition, the German authorities also want to speed up the delivery times for spare parts. For example, the European Commission currently provides for a maximum period of 5 working days. “This point needs to be discussed ”, assured the spokesperson for the German Ministry of the Economy who recalled that a “long lead times could lead customers to opt for replacement rather than repair ”.

From the point of view of the DigitalEurope industrial association, which represents manufacturers such as Samsung, Apple and Huawei, the proposals of the Commission and the German government are unworkable. First, the association believes that manufacturers should not be required to provide parts other than screens and batteries. Other parts such as speakers, photo sensors or microphones fail less often.

In addition, the association considers that the Commission’s minimum battery life requirements are too ambitious, due to the low number of manufacturers able to offer batteries with a capacity of at least 80% after 1000. recharge cycles. The organization proposes to increase this threshold to 800 cycles.

For the moment in France, the authorities have implemented the repairability index, which appears on electronic devices since January 1, 2021. As a reminder, it allows manufacturers to self-assess the repairability of their products. The aim of the maneuver is to fight against waste and planned obsolescence. 8 months after its launch, the measure has not really convinced the French, who find it difficult to take the index into account in their purchase.