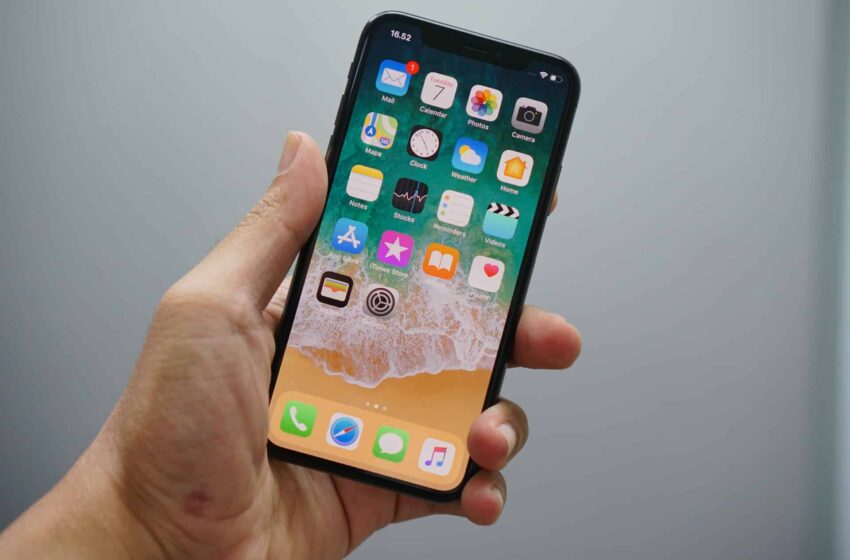 Apple still refuses to make iMessage compatible with the RCS to improve messaging functions between Android smartphones and iPhones. Google launches a campaign to force his hand.

For years, Google has been trying to pressure Apple to finally adopt the RCS messaging protocol in its iMessage application. Apple has always refused to do so so far, and the Mountain View firm takes a very dim view of its rival’s stubbornness. The war is reignited with a new communication campaign led by Google in favor of the transition from iMessage to RCS.

On the official Android site, Google has created a brand new page with an equivocal title: “It’s time for Apple to fix the messaging experience”. A button even allows you to contact Apple directly on Twitter with the hashtag #GetTheMessage and a pre-written tweet in English: “@Apple, stop breaking my messaging experience”.

Apple does as it pleases, iMessage still does not have RCS

Google tries a coup by involving users in its campaign. We do not know if the American group seriously thinks it can make Apple flinch in this way, but it is in any case a good way to undermine the reputation of the apple brand by accusing it of not taking the the security and quality of the user experience, both on Android and iOS, are serious.

The symbol of this discord is the color of the bubbles in iMessage, blue when the contact uses an iPhone, and green for an Android smartphone. But the problem is not there. Conversations between iOS and Android users suffer from many problems without going through third-party messaging apps: blurry videos, interrupted group chats, missing read receipts and typing indicators, inability to receive and send messages via WiFi only, incompatibility with end-to-end encryption…

“Apple transforms messages between iPhones and Android phones into SMS and MMS, obsolete technologies from the 90s and 00s”, regrets Google. Apple’s adoption of RCS would allow “to improve the messaging experience for everyone”, argues Google. For Apple, this situation is rather to its advantage, because it can convince consumers to switch from Android to iPhone to switch from green to blue.