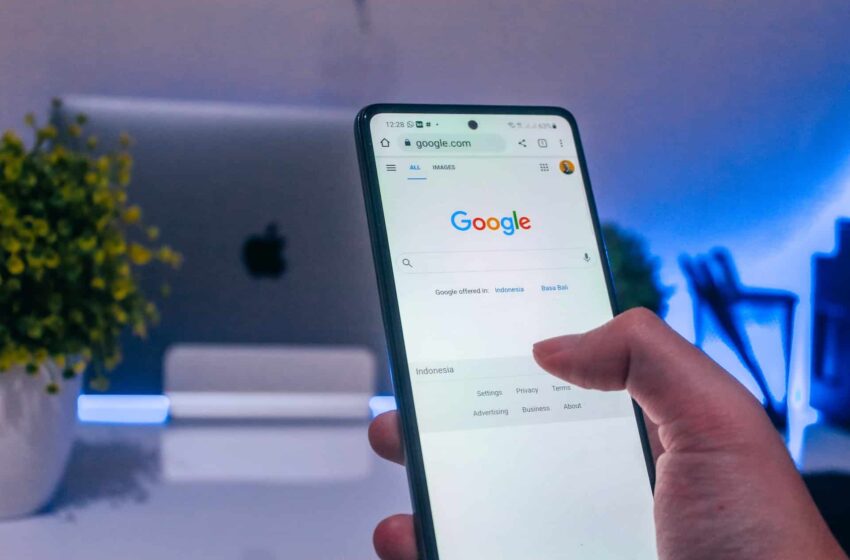 Found guilty of breaching Australian consumer protection laws by collecting location data from Android users without their consent and willfully deceiving them, Google has reached a settlement with the regulator. The American group will have to pay a fine of up to 60 million dollars to close the case.

According to the Australian Associated Press, Google agreed to pay a fine of $60 million in order to put an end to a long legal battle opposing it to the Australian Commission in charge of the protection of competition and consumers. Presented as “fair and reasonable” for both parties, the agreement was presented to the Federal Court of Justice this Friday, August 12, 2022 and accepted by the judge.

In April 2021, this same Federal Court found that Google was guilty of breaching Australian consumer laws by collecting location data from Android users without their express consent, and causing them to believe that this information was not siphoned off.

The decision was welcomed by the Australian regulator, who believed that a clear message was being sent to tech giants about the need to comply with consumer protection laws, and in particular those relating to the collection and exploitation of their personal data.

Google is punished for confusing Android users. When location history is set to “disabled”but tracking web and app activity is “activated”then Google collected location data when these services were used.

The American group was also found guilty of having broke two other laws of consumer protection. For one, Google is responsible for deliberately misleading users. For the other, it is wrong to deliberately mislead users about the characteristics and performance of certain features.