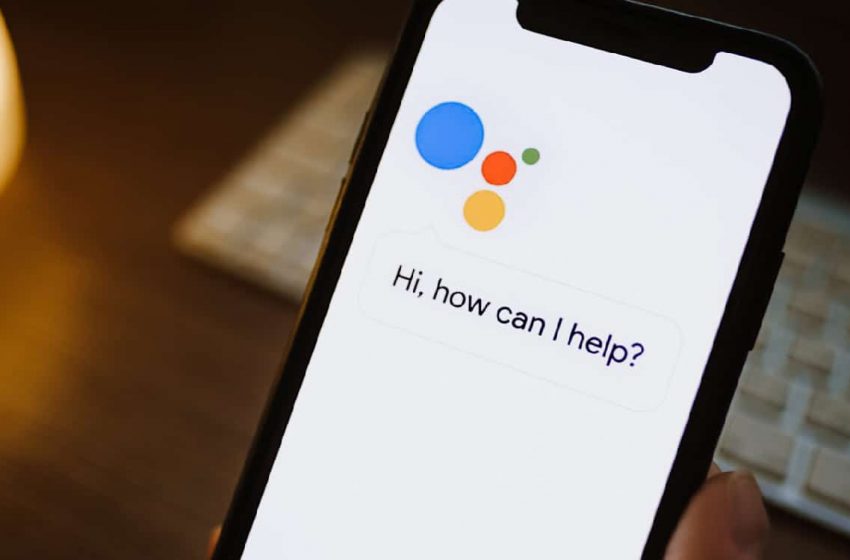 Google Assistant will understand some commands without “OK Google”

Google Assistant will soon understand and respond to certain commands without you having to say “Ok Google” or “Hey Google”. Google is working on a feature that allows the assistant to recognize an order only by the timbre of your voice.

Last April, a mysterious feature, codenamed “Guacamole”, appeared in the source code of Google Assistant. By digging into the code of a beta version of Android, our colleagues at 9to5Google had discovered that the option made it possible to do without the command “Ok Google” in some cases.

As reported in the media, the feature, still under development, has made a remarkable appearance in the source code of the Google Assistant on Android. By dissecting the lines of code, 9to5Google has drawn up a more complete picture of how the option works.

Concretely, the Google Assistant application will allow you to configure a series of “quick expressions”. These are voice commands that do not will not require saying “Ok Google” for the voice assistant to listen. These commands will only work with a user’s voice.

To activate them, you will have to say them aloud several times in the application. The assistant will then recognize the voice command using the timbre of your voice. No need to start your sentence with “Ok Google” or “Hey Google”. The application offers a list of voice commands to configure. Here is the list of commands:

Most of the daily actions are listed in the list that appears in the application. Finally, we imagine that most users will be able to do without “Ok Google” all day long. For now, it is not yet clear when Google will deploy this feature to all users. As the media notes, the option still seems far from being finalized.