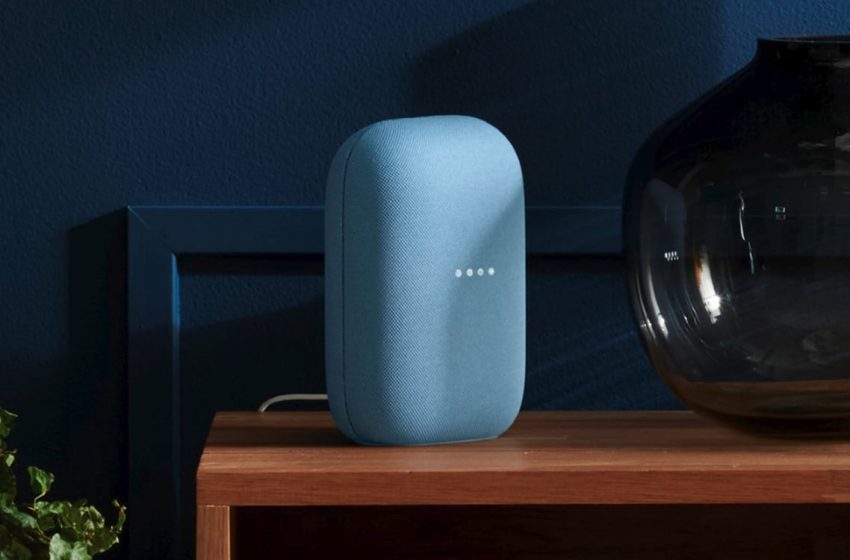 Google has just changed the way its Nest speakers work. After the overwhelming legal victory of Sonos, which accuses it of patent infringement, the American group was forced to remove a series of features on its products.

In early 2020, Sonos, a famous speaker brand considered to be the pioneer in the field of wireless multiroom audio, filed a complaint against Google in the United States. Before the International Trade Commission, Sonos estimated that the Mountain View firm stole its technology.

According to Sonos, Google has seized its wireless speaker technology despite the patents filed. The company claims to have spoken with the Silicon Valley giant shortly before the launch of the first Google Home in 2016. This is when Google would have got hold of the technologies patented by Sonos. Yet the two companies collaborated together in 2019 by integrating Google Assistant with Sonos speakers.

Google is removing features stolen from Sonos from its Nest speakers

After years of prosecution, the International Trade Commission finally ruled in favor of Sonos. The authorities believe that Google infringes a total of 5 patents. Many Google products are apparently based on technology initially imagined by Sonos, including Nest smart speakers, Pixel smartphones and Chromecast.

In its judgment, the International Trade Commission gives Google 60 days to remove these features from its products. In case of refusal, the American giant will no longer be able to sell the affected products on the US market. To circumvent the sanctions, Google must “Degrade or eliminate certain characteristics of the products”, says Sonos.

To avoid an outright ban, Google has just changed the way its Nest speakers work. “Due to a recent legal ruling, we are making some changes to the way you set up your devices and the Speaker Group functionality will work in the future”, explains Google on its website.

First, a small portion of people who buy a Nest speaker will need to complete the configuration by installing a dedicated application, “Device Utility” (DUA). This application will also allow accessories to install updates. Google specifies that the app should only be used once.

Also read: The screen of the first generation Google Nest Hub is the victim of terrible burn-in